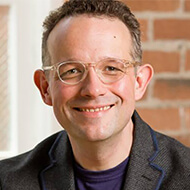 Phil Libin is the Founder & CEO of All Turtles.

Before founding All Turtles, Phil was a managing director at General Catalyst.  Phil is also the co-founder and former CEO & Executive Chairman of Evernote, a company that is creating tools for an increasingly global and mobile modern workforce.

Phil co-founded Evernote in 2007 and served as its CEO from 2007 through July 2015. Prior to founding Evernote, Phil founded and served as president of CoreStreet, a company that provided smart credential and identity management technologies to governments and large corporations throughout the world.  CoreStreet was acquired by ActivIdentity, now owned by HID Global, in 2009. Previously, Phil was founder and CEO of Engine 5, a Boston-based internet software development company acquired by Vignette Corporation (VIGN) in 2000, where he went on to serve as principal architect and chief technologist for applications. 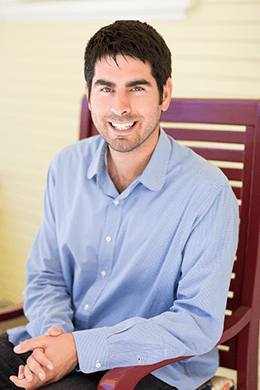