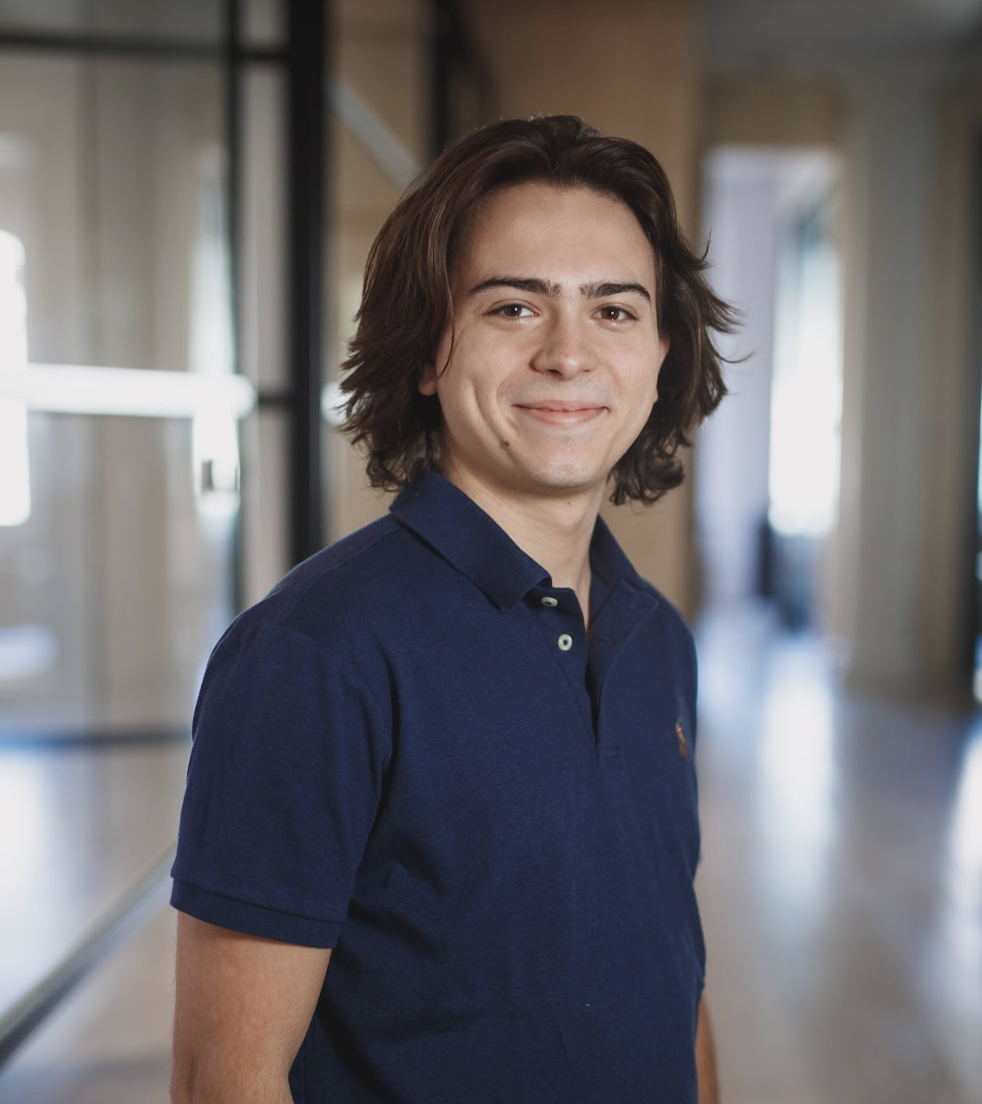 Born to a family of first-generation undocumented immigrants in Newark, NJ, it became clear to Adrian that success seldom comes with struggle. After starting a company during his freshman year at college, he realized that venture capital was one of the greatest wealth-creation tools but has historically ignored certain communities and founders. His goal is to find and work with world-class founders - from all walks of life - to build enduring world-class companies.

Adrian attended the University of Pennsylvania, obtaining degrees in Economics and Hispanic Studies. While at Penn, he was selected to be part of the inaugural cohort of the Black Venture Capital Consortium. BVCC is a program that aims to increase the number of black professionals in the VC & tech ecosystem by working with an Integrated Network of HBCU students, companies, and professionals.

He began his venture career where it all began, in his hometown of Newark, NJ. During his time at NVP, he sought to create more opportunities within his hometown and generate different returns - in the form of inspiring and supporting entrepreneurs motivated to solve problems for the next generation, particularly for the communities they care about the most. This experience helped solidify within him that, often, it is not intelligence or skill that determines success but rather access to opportunity.

Those experiences led him to General Catalyst, where he focuses on early-stage companies that focus on serving the changing consumer landscape. He’s particularly interested in all things built for digital-native generations, social media/communication, intersection of tech & sports, and e-commerce/marketplaces. Adrian also works with Stacy-Brown Philpot on projects that help increase the representation of diverse groups in the General Catalyst’s portfolio.Away from the office, you can find him on a soccer field, hiking with his wife, Cindy, and dogs, Loki & Sancho, or volunteering in his local community in Newark, where he still resides.