Growing Up with Bowery Farming in a Post-Organic World 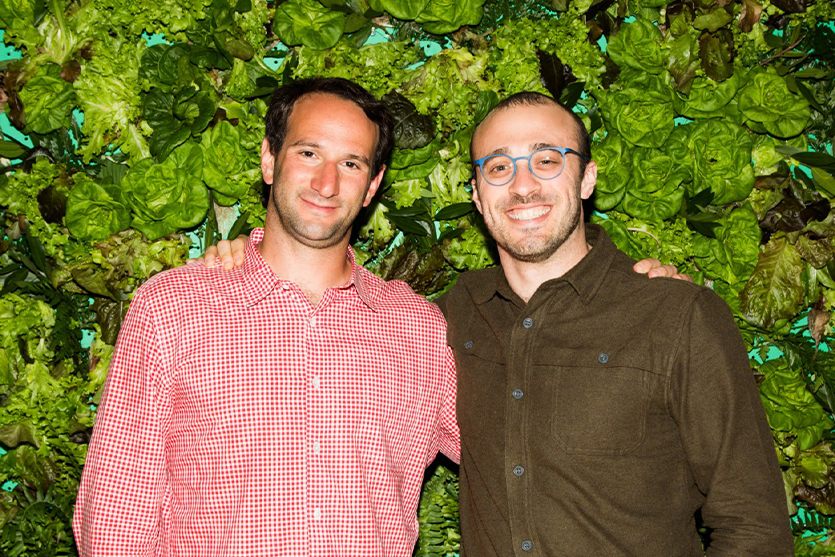 Walking into a Bowery Farm feels closer to stepping into an Intel chip factory or a Kiva Systems-powered Amazon warehouse than the open fields you’d expect to see from a plane or highway. Bowery is the leader in an important movement to change the way food is cultivated and delivered to people in cities, and NYC is its epicenter.

At the heart of Bowery is its founder and CEO, Irving Fain, who along with his co-founders David Golden and Brian Falther, convinced us early on that the most exciting area in the future of farming can be found indoors. Historically, growing food has been the story of a battle with mother nature, as seasons limit the number of grow cycles one could expect to produce. Layer into this unpredictable weather, droughts, vermin, pests, and blight — nearly 50% of planted crops never reach consumers. Growing indoors enables farmers to stabilize the climate, extending the growing season to a year-round cycle and increasing the number of harvests per year on average by 7 times. Where traditional farming uses an extraordinary amount of pesticides, herbicides and fertilizers to protect crops, indoor farming is a closed ecosystem, making it possible to grow much “cleaner” food and prevent chemicals from entering the surrounding ecosystem.

What sets Irving and the Bowery team apart, however, is not where they grow, but how they grow. Instead of planting in soil, they leverage the latest in hydroponic farming, nurturing plants by suspending their roots in tubs filled with a shallow nutrient-water mixture, designed for the specific needs of the crop at hand. Unlike porous soil, the impermeable tubs enable these farms to trap and conserve water. Today, 70 percent of all freshwater is used in traditional agriculture; hydroponic requires 95 percent less water — important in our increasingly drought-laden climate.

Bowery addresses another critical concern: as global population expands from 7 to 10 billion people over the next 30 years, feeding the world will require additional arable land the size of Brazil — land that we do not have. Instead of increasing output by scaling horizontal farm acreage, Bowery grows volumetrically, in what it known as “vertical farming.” Popularized a decade ago by Columbia University’s Professor Emeritus, Dickson Despommier, the idea was to increase the yield per square foot of grow space. Plant grow-beds are racked floor to ceiling, and nurtured under LED lights. The company also invests in robotics and automation systems that drive down the costs of production, and ultimately the costs of their produce to consumers.

Bowery takes things a step further, outfitting each of their grow beds with cameras and sensors which feed into their state of the art Bowery Operating System. Using computing vision and sensor outputs, Bowery is able to monitor the precise health of each individual plant, and optimize its growing conditions accordingly. Amazing process, right? Bowery calls it post-organic farming: the clean, transparent, conservationist, and precise standard of the future.

Crucially, the products taste delightful — easily eaten without dressing of any kind — principally driven by freshness. Instead of eating basil that was grown thousands of miles away, which takes time, money, and pollution exhaust to get to the customer, Bowery offers products in NYC that were grown minutes away.

When Irving first took me to the farm, as we walked out of the facility, he turned to me and asked with his customary beaming energy and excitement, “So, what do you think?” To which I replied, “What an incredible way to spend your time.” And with that, we are proud to announce that we are strong supporters of the Bowery team on their amazing journey, as co-leads in the company’s Series A investment, along with our friends Hans Tung at GGV Capital and Andy Wheeler of GV. Thanks to Rob Hayes of First Round Capital, as well as the folks from Box Group, Lerer Ventures, and more for welcoming us aboard. 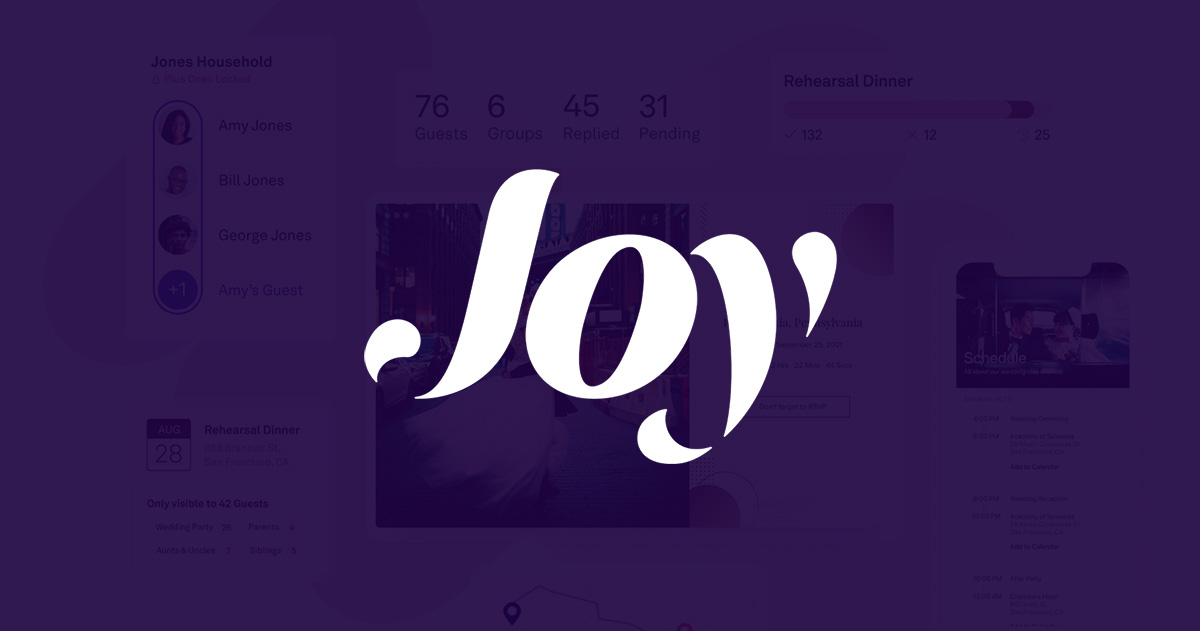 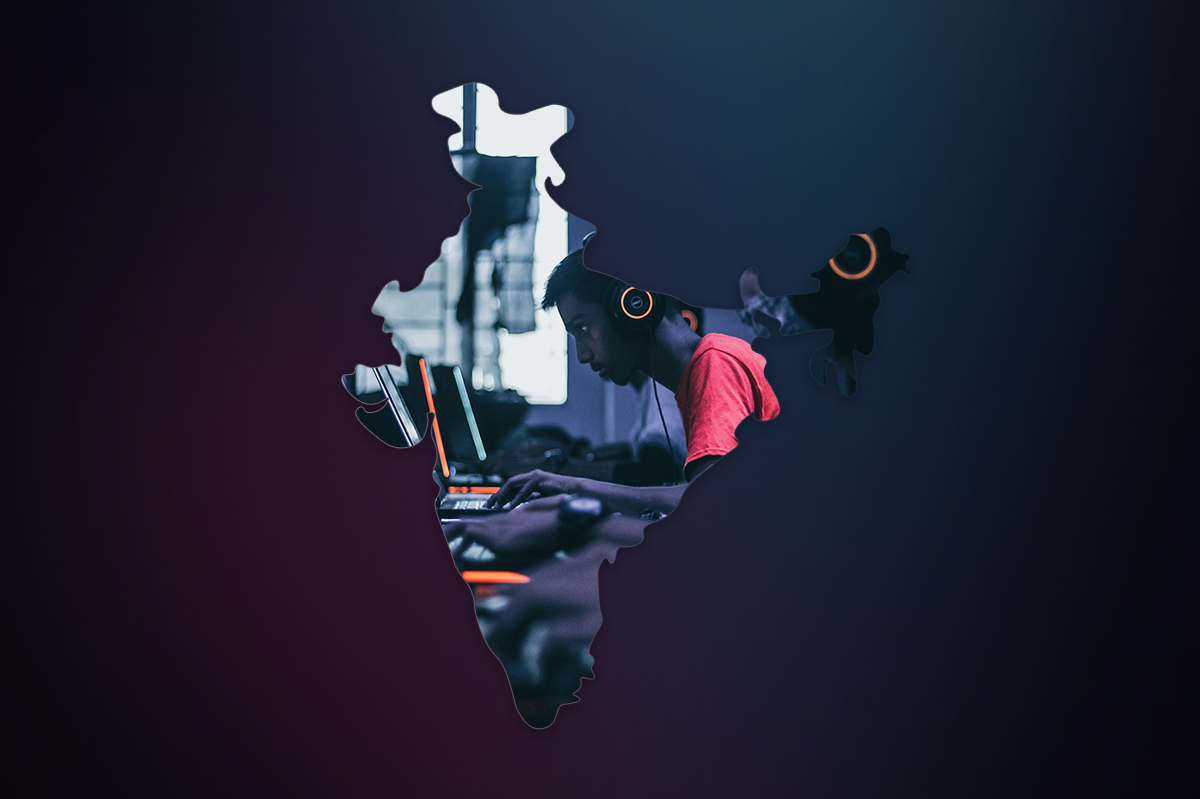 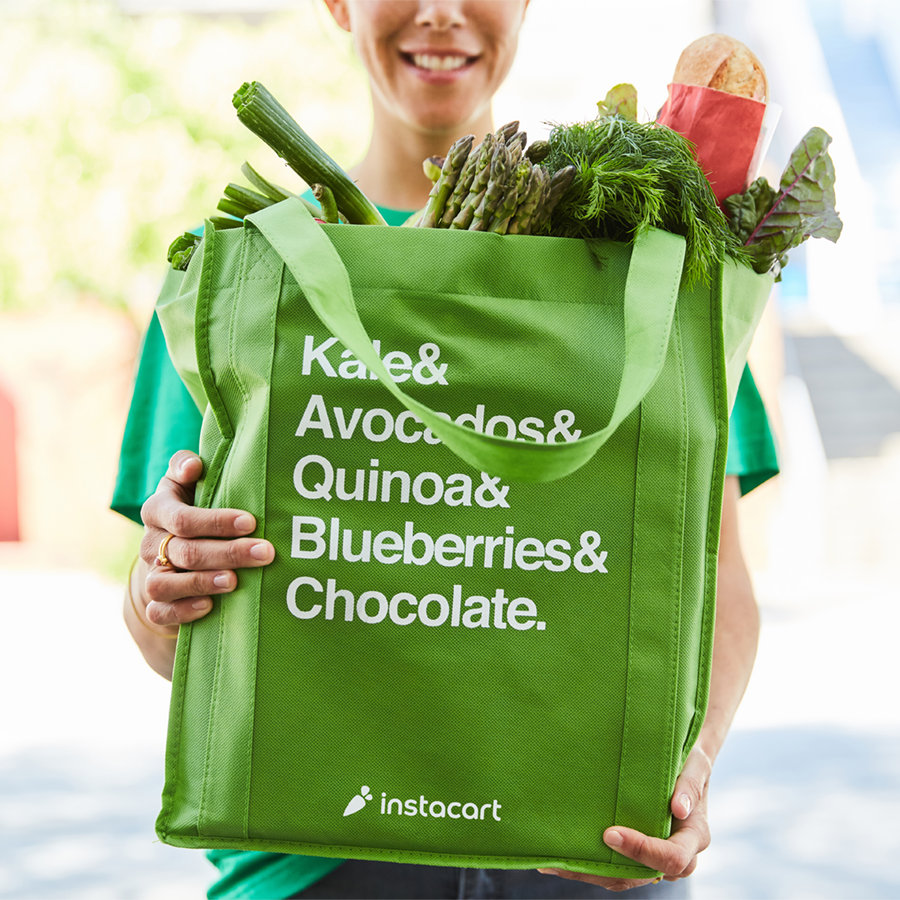