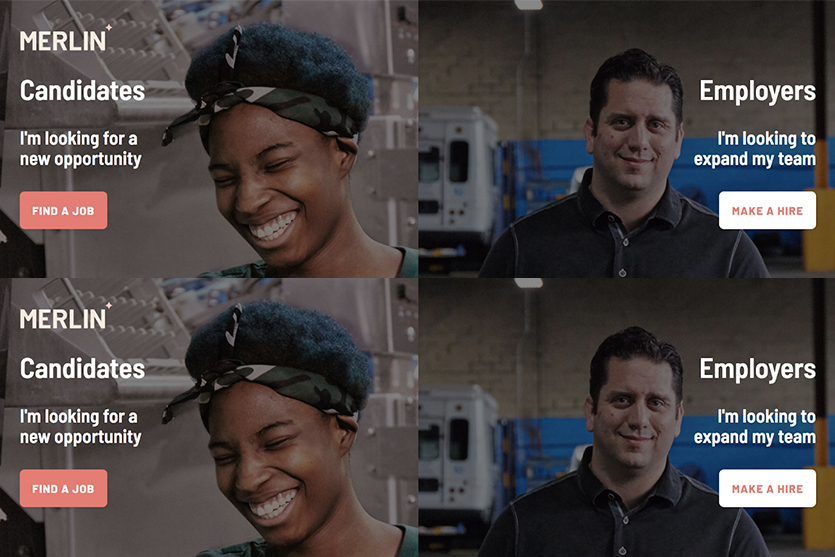 The way that employers and employees have connected with one another has been re-imagined several times since the launch of the web in the mid-1990s. Initially, it was companies like Monster, HotJobs, and CraigsList that effectively moved job listings from the back of the local paper’s business section to the web. This first wave of innovation was a wholesale replication of the pay-per-post model that was familiar to enterprise-sized employers and targeted the active job seeker.

The second wave of innovation was more web-native, both in business models and user experience. LinkedIn came early at the dawn of the social web in 2003, pioneering the concept of the professional graph and capturing the passive job seeker. Indeed emerged in 2005 as the “Google for Jobs,” promising the most abundant supply of jobs available for those in the hunt. GlassDoor brought an employee-centric view to the world in 2007, helping candidates better understand a company’s culture and leaders before even applying.

These innovations in employment marketplaces led to big wins for their earliest investors with the companies mentioned above returning billions of dollars. But they’ve also left significant potential untapped. To date, while these sites and services have largely focused on connecting enterprise customers with prospective employees or knowledge workers with white collar jobs, the tens of millions of people that Main Street small and medium-sized businesses employ are underserved. We believe that this is where the next generation of job marketplace innovation (and value creation) will unfold.

Walk into a coffee shop or retail store today, and ask them how they find their staff. Ask the server at your next restaurant or security guard in your office how they got their job. Answers vary, but often they point to the same place they have for the last two decades: Craigslist.

Ask employers why Craigslist has persisted as the leading way the SMB retail and service sectors find talent, and they’ll tell you it’s because that’s where the most candidates are. Ask employees why, and they’ll tell you it’s where the most jobs are listed. Frustrating as the site’s inefficiencies may be for all involved, marketplace liquidity — i.e. abundant opportunity — is their killer feature.

Almost 9 years ago, Wired Magazine published a cover story called “The Tragedy of Craigslist.” In it, Wired’s business staff profiled the laissez-faire open marketplace, highlighting its impossible-to-search content, perpetually filled with spam and stale listings. Amazingly, the site today unapologetically sticks by its menu columns and text links. Many categories on the site — housing, dating, classifieds — have been modernized by companies like Airbnb (a GC portfolio company) and Zillow, Match Group, and eBay that have grown to multi-billion dollar businesses in the process.

At General Catalyst, we’ve studied evolution beyond Craigslist closely for some time. In 2007, we co-led the Series A in a company called OLX, led by our friend and co-counder Fabrice Grinda, which successfully exported the horizontal online classifieds model to 45 countries around the world and was eventually acquired by Naspers. We also have a deep interest in marketplaces specifically focused on the overall employment segment, having made investments in companies like Handy (home services) and Wag! (dog walking) that connect people to ad hoc opportunities; Catalant (consultants) that place professionals in temporary roles; and the student-focused WayUp that connects full-time knowledge work at enterprises.

We at GC have been looking for an opportunity to help SMBs and working-class Americans find one another more efficiently for some time. With each of us walking around with location-aware supercomputers in our pockets, it seems long past due that the marketplace be governed by something better than blue hyperlinks. While millions of workers have been captivated by the opportunity to work flexibly on platforms like Uber and Instacart, many still seek full-time employment, offering stability, benefits, and upward mobility.

Merlin is the modern mobile-first marketplace suited to take down Craigslist in one of its few holdout sectors of dominance. The product brings purpose-built features and remarkable liquidity to its users and efficiency to employers.

Merlin is a mobile-first jobs marketplace.

Our conviction in the business stems from a long-standing working relationship with and belief in Merlin’s founders. Guimar, Borja, and William come from immigrant families and understand the importance of the economic opportunity engine that they are building for their communities. Each of them apprenticed under Fabrice from OLX in different capacities, giving them tremendous command over what it takes operationally and from a product perspective to compete with Craigslist. Each one of them brings the right focus and drive for taking on incumbents and entrenched behaviors.

We are excited today to announce our Series A investment in Merlin alongside our friends at FirstMark Capital. 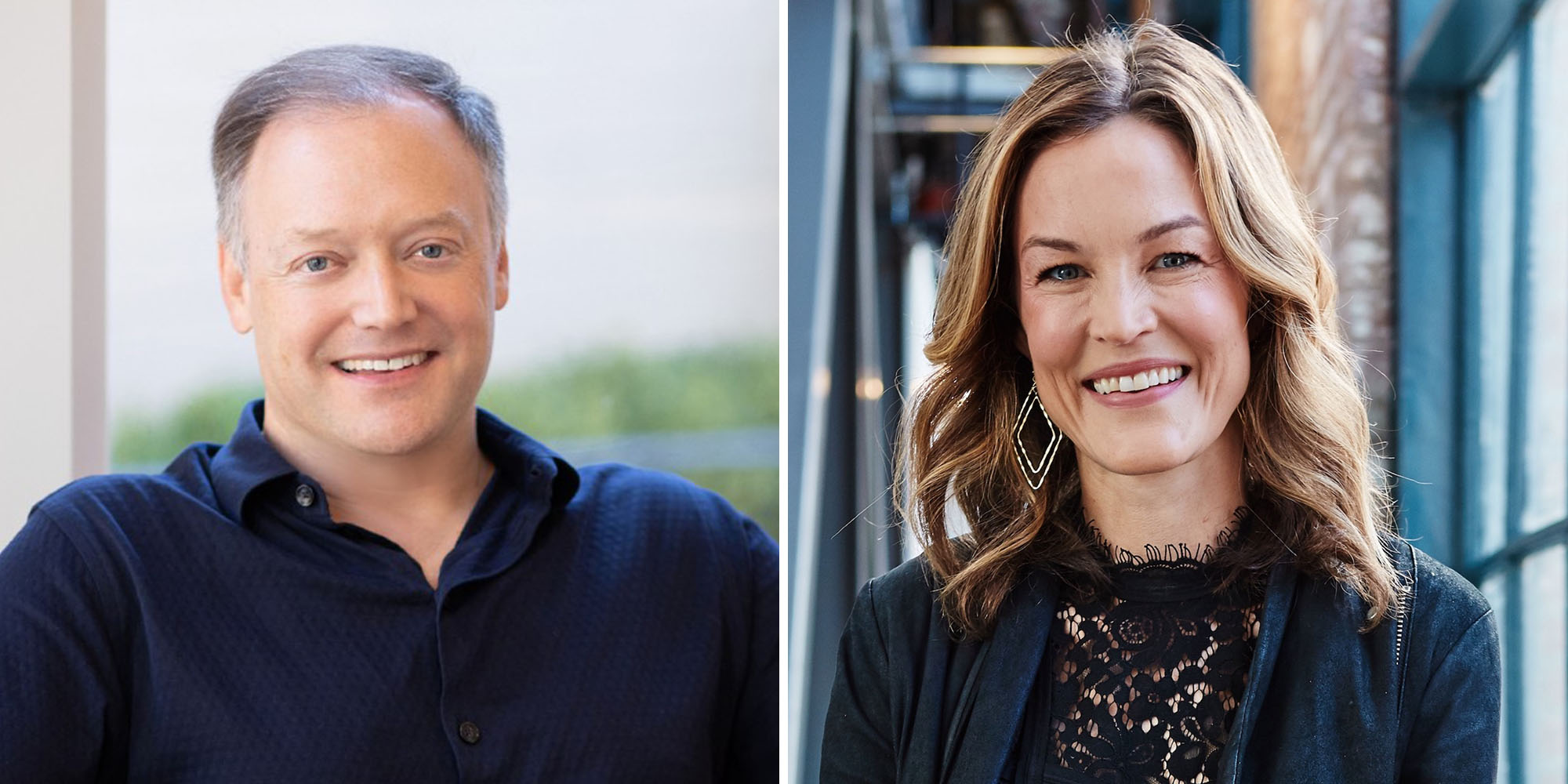 The Advent of the Human Enterprise
Workforce Transformation 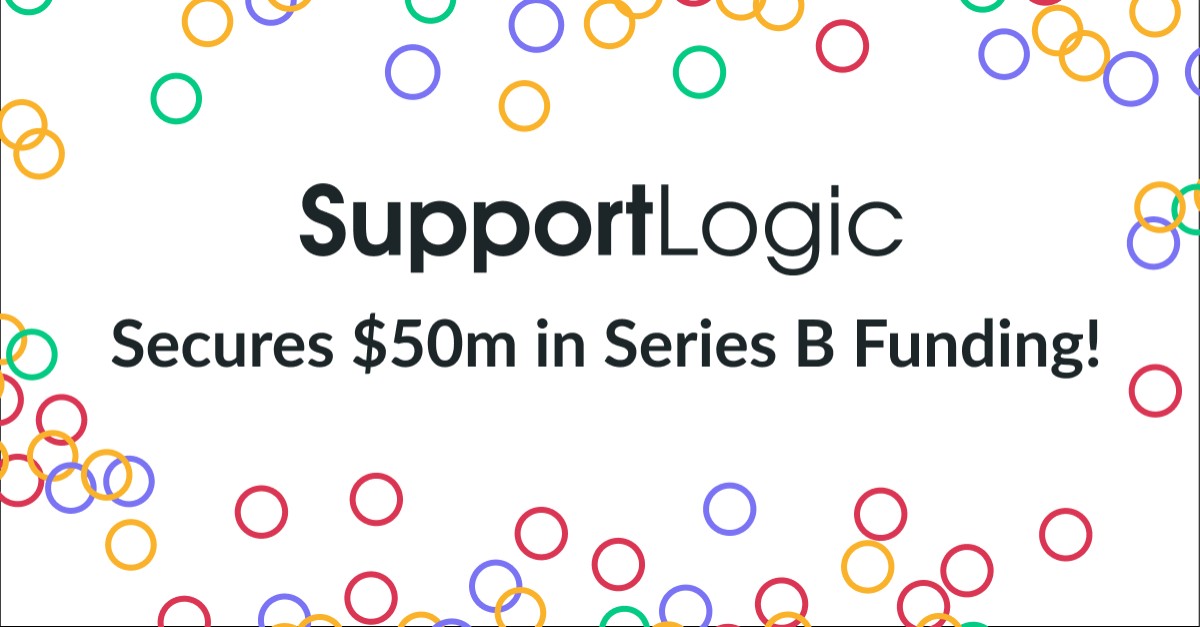 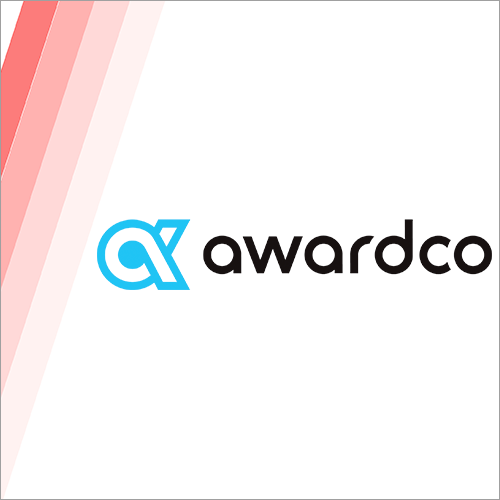