"There may be no better signal that a corporate initiative has potential than when customers reach out and beg: “Take my money.” After Stripe, the online payments company, committed to spending at least $1 million on carbon-removal technologies a few years ago, two things happened. One, “we got a surprisingly positive reaction from the carbon-removal community,” says Nan Ransohoff, Stripe’s head of climate. And two, businesses that use Stripe began calling. According to Ransohoff, they were “basically saying, ‘Hey, we wanted to do something in climate for a while, but we haven’t because it’s hard to figure out what to do. Could we wire you some money, and you figure out what to do with it?'”

Tackling climate change is going to require more than cutting greenhouse gas emissions. Society is going to need to pull carbon out of the atmosphere. By the next decade, the world may need to remove tens of millions of tons of CO2 from the air annually; by 2050, that number could grow to 10 gigatons a year. Natural solutions, such as planting trees, can only go so far.

Stripe Climate, launched in October 2020, lets its customers join its carbon-removal strategy by contributing a percentage of their digital sales that flow through Stripe’s software. In spring 2021, Stripe adjusted its onboarding process to allow new customers to join the program. Soon, one in 10 was opting in. Tens of thousands of businesses are now part of Stripe Climate.

Stripe routinely convenes panels of scientific experts to evaluate new tech and decide which companies it’ll back through Stripe Climate, and then pays a premium for these companies’ services in an effort to help them scale and bring the cost down. One of those startups, Charm Industrial, had been developing a different energy technology but pivoted to carbon removal after Stripe issued its first call for proposals. “It gave us an on-ramp into a whole new market that we hadn’t really seen before,” says Charm’s cofounder and CEO, Peter Reinhardt. Stripe was his first customer, as it was for 11 of the 14 companies it now works with. In May 2021, ahead of schedule, Charm completed Stripe’s first order of 416 tons of CO2 removal, at $600 a ton. In September, Climeworks, another startup in the cohort, opened its first commercial direct-air-capture plant in Iceland, which pulls CO2 from the air and then injects it underground, where it turns into stone—staying permanently out of the atmosphere.

'We do not have enough good companies that are actually building promising solutions fast enough,” says Ransohoff. “Corporates like Stripe, Microsoft, and Shopify can play an important role in helping this industry get to first base, she adds, citing a few that have followed Stripe into buying carbon-removal services. 'But in order to create a trillion-dollar-a-year market, policy is going to have to play a big role. We are trying to buy ourselves time to get that policy in place.'" 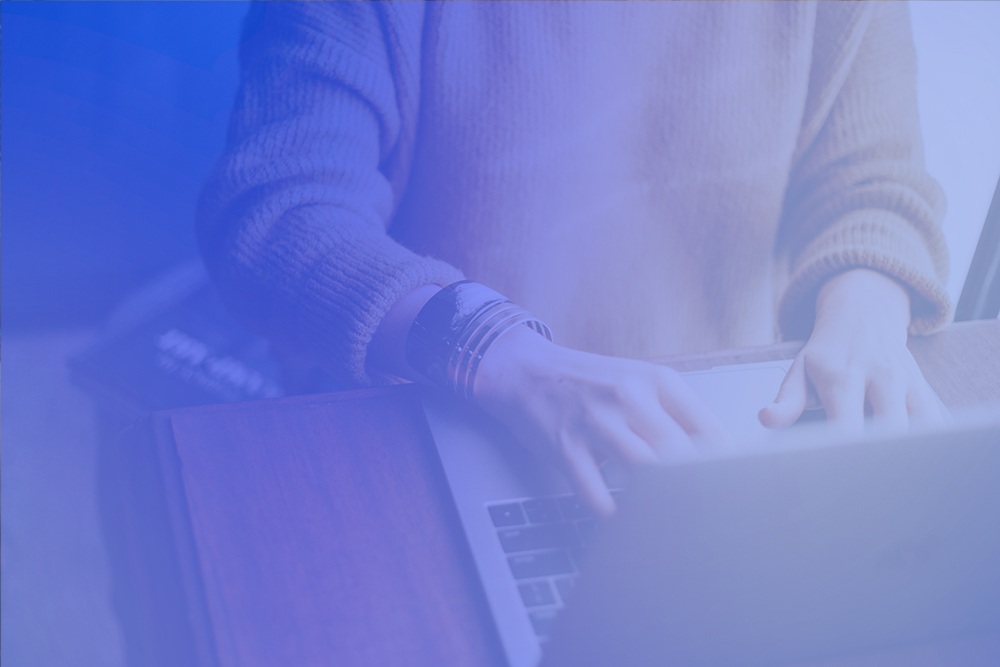 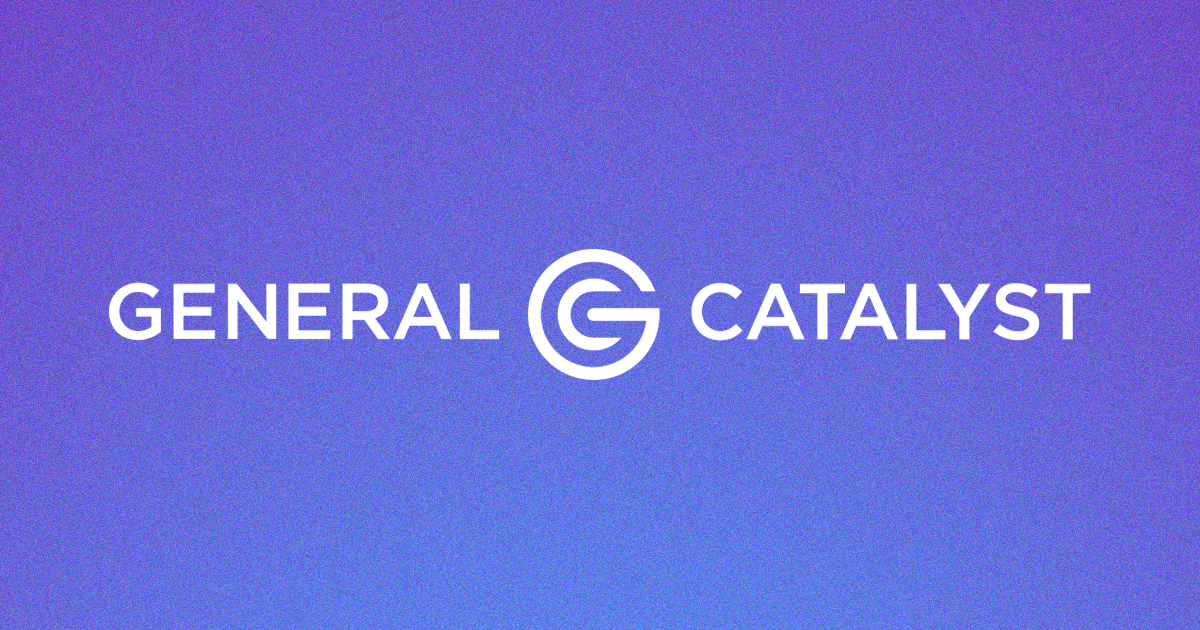 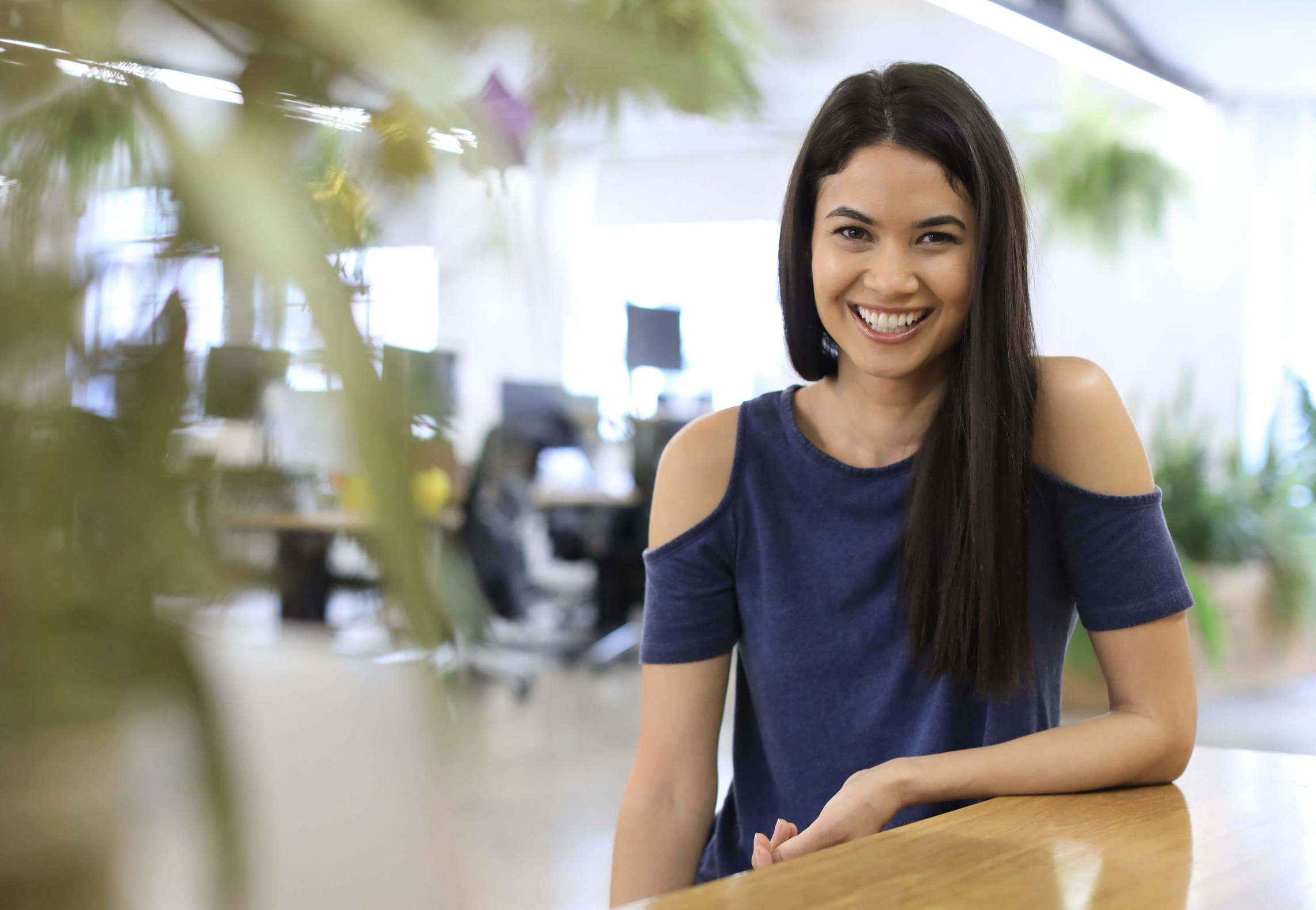 Canva Celebrates 250K Non-Profits on Its Platform
See all perspectives