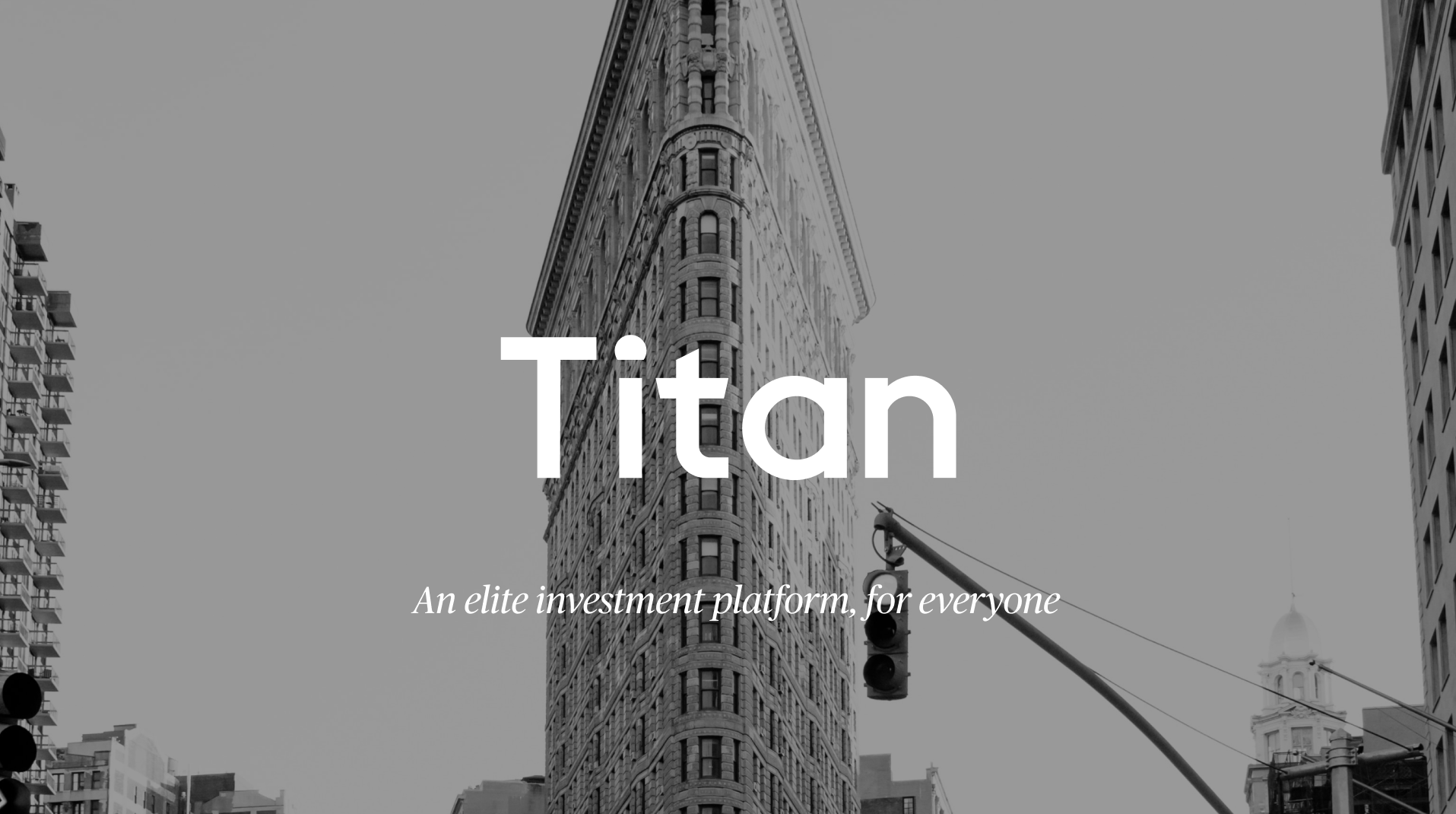 I remember when I bought my first stock. I was a young newspaper reporter and I had just received a modest bonus, which– although I was very grateful– was not the kind of bonus that would send someone to a wealth manager. But as a millennial who had graduated in 2008—into the worst financial crisis and joblessness since the Great Depression—there was a nagging reminder that saving money would never be enough. To build wealth, I needed to invest.

Still, it was hard to bring myself to do it. I remember the fear I felt and how for myself and for most Americans, putting disposable income into the market feels riskier than it should. And though there is an overwhelming amount of information on how to invest online, it’s hard to know who to trust or to feel confident when investing isn’t your job. A few years later, I went to business school and learned that there was an entire world of finance that most Americans would never access. This world is often obfuscated by weird terminology that even the most eager professional investors need time and training to master. And it became clear to me then that the wealthy have far better access to financial products— and they almost always have someone else managing their money.

When we met Joe Percoco and Clay Gardner, it was like I was hearing my own story all over again. Joe spoke of how when he arrived at college, he knew nothing about investing. And it was only after meeting Clay, a self-taught investor who advised him, and landing a job at Goldman Sachs post-graduation that he realized: “It’s like going into a restaurant where the rich are given another menu. They get to order something different than the rest of us.” There’s another level of sophistication with actively managed products where the best managers are making investment decisions on behalf of those who can afford it. But there’s no reason why retail investors should be excluded from this model.

Inspired by their own stories, Joe and Clay founded Titan in 2017, an actively managed investment platform for retail investors that lets everyone have access to professionally managed financial products from the comfort of your smartphone. No minimums. No set-it-and-forget-it service. Titan is professional managers managing assets for retail investors who want professional investment advice and regular, transparent updates about how their investments are performing.

Currently, financial products sit at two extremes. On one end, you can invest in stocks on your own and ride the roller-coaster of a volatile market. In fact, it’s never been easier for retail investors to do this and we’re seeing what happens when people do this en masse. On the flip side, you can invest in set-it-and-forget-it mutual funds and ETFs and sift through mountains of disclosure and financial reports to figure out what your funds have invested in. Worse, there’s the feeling that you’re missing out on expert advice and management—it’s certainly not what hedge funds and professional investors on Wall Street are doing.

Titan’s mission is to bring to millennial and new investors the kind of professional investment advice that has not been broadly available to retail investors in the past. To execute on its mission, Titan is harnessing technology typically used in other consumer sectors. Titan wants to bring investors to the front row of how their money is invested. And what’s exciting about Titan is how they’re quietly building an app-based asset management firm for Main Street; with no marketing budget, Titan serves approximately 25,000 clients, and 80% of those clients engage with Titan each week to learn more about the market and their investments.

We’re impressed with Joe and Clay for many reasons, but their empathy for their clients is one of the most striking facets of this team. They never call their customer “users”—they are always called their “clients.” Every product decision is made with their client in mind, and they don’t dumb down advice or assume their client isn’t capable of understanding investment decisions. They know they’re building an asset management firm for millennials, the most educated generation in history, who have different expectations of what a firm should provide them than their parents’ generation did.

The last few weeks have been a wake-up call to Wall Street. Institutions that exclude the vast majority of Americans are leading retail investors to make their own decisions with the tools available to them. While our parents could save money and build wealth through homeownership, we are a generation of young people saddled with student loans who remember the pain of the financial crisis. According to the Wall Street Journal, half of millennials say they want to invest but have no idea where to begin and believe that “their generation’s American dream has been upended.”

Legacy institutions cannot combat this loss of trust. We need new institutions whose incentives are aligned with their clients—not with hedge funds and not with banks. General Catalyst is proud to back the Titan team as they remake investing for the retail investor and a generation that deserves better. 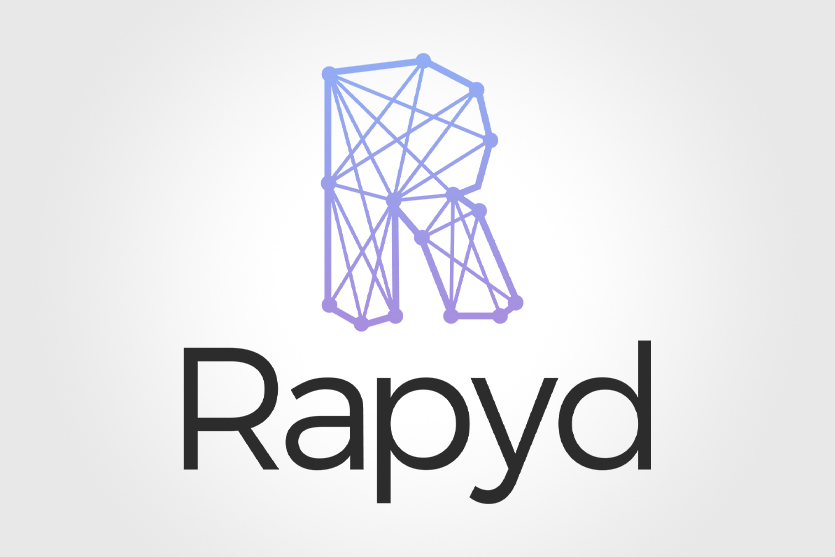 Rapyd: Enabling the Next Frontier of Digital Payments
Fintech 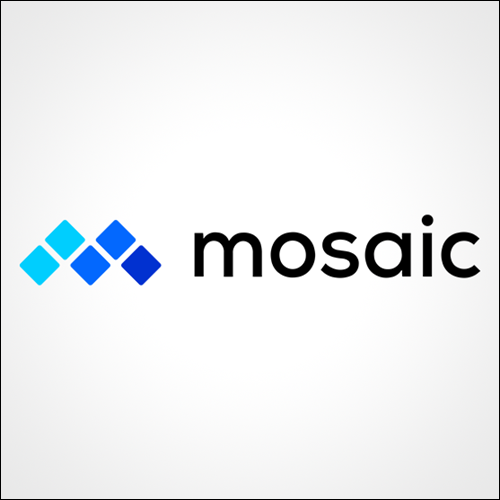 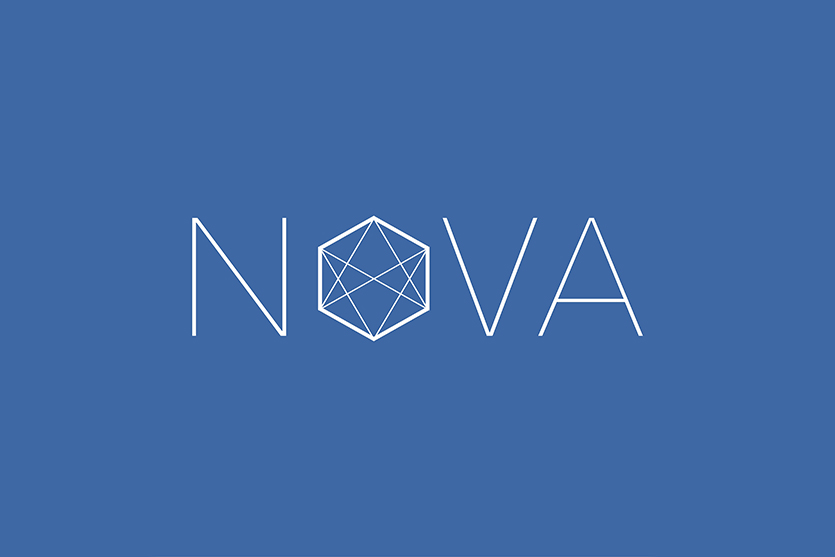