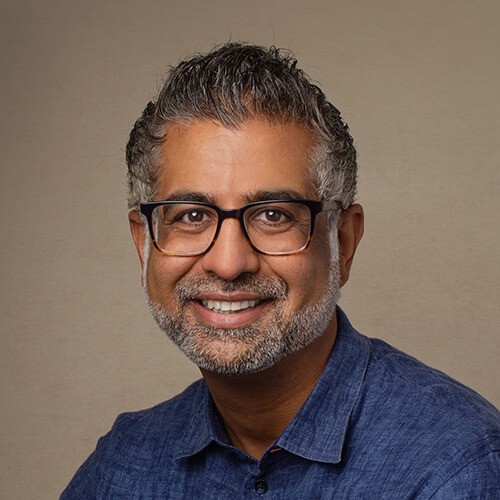 An engineer by training and entrepreneur by nature, Hari has founded successful businesses focused on technology-enabled services and web security. He was previously the founder and CEO of Endurance International Group, a publicly traded company he built from a start-up to a global hosting and email marketing company with an enterprise value of approximately $3.5 billion and more than 3,500 employees worldwide.

He is named on more than 40 approved or pending technology patents and was named Ernst & Young’s 2012 Entrepreneur of the Year (New England), and was also named one of Forbes magazine’s most powerful CEOs 40 and Under for 2014 and 2015.

Hari holds an MBA from the Wharton School at University of Pennsylvania, and a B.S. in computer engineering from Mississippi State University. He also studied electrical engineering at Stanford.

Hari is passionate about community and established the Ravichandran Foundation which supports various philanthropic organizations that are focused on health, education, and poverty alleviation including CURE (Citizens United for Research in Epilepsy), Artists for Peace and Justice, and Akshaya Patra in India. 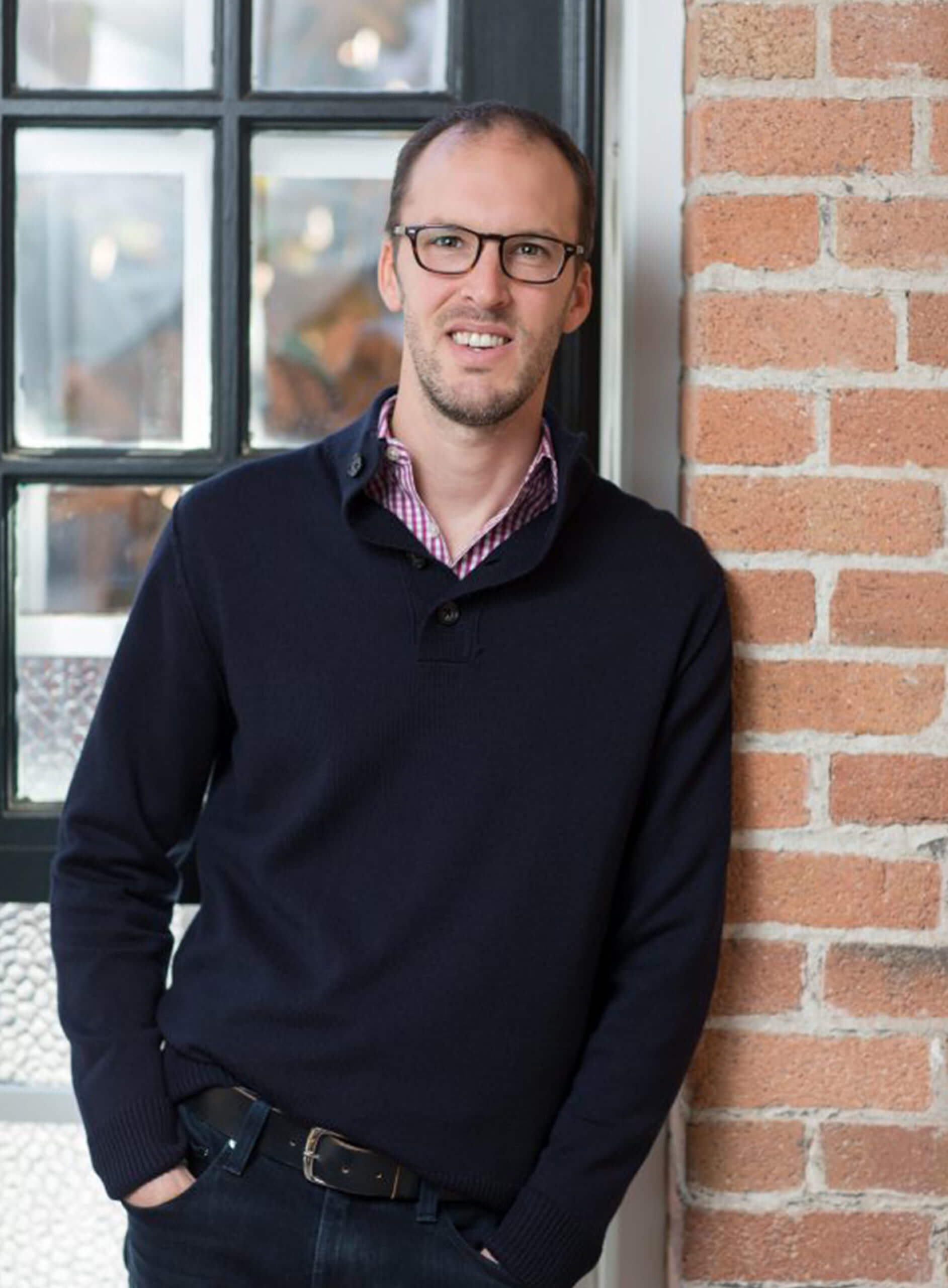