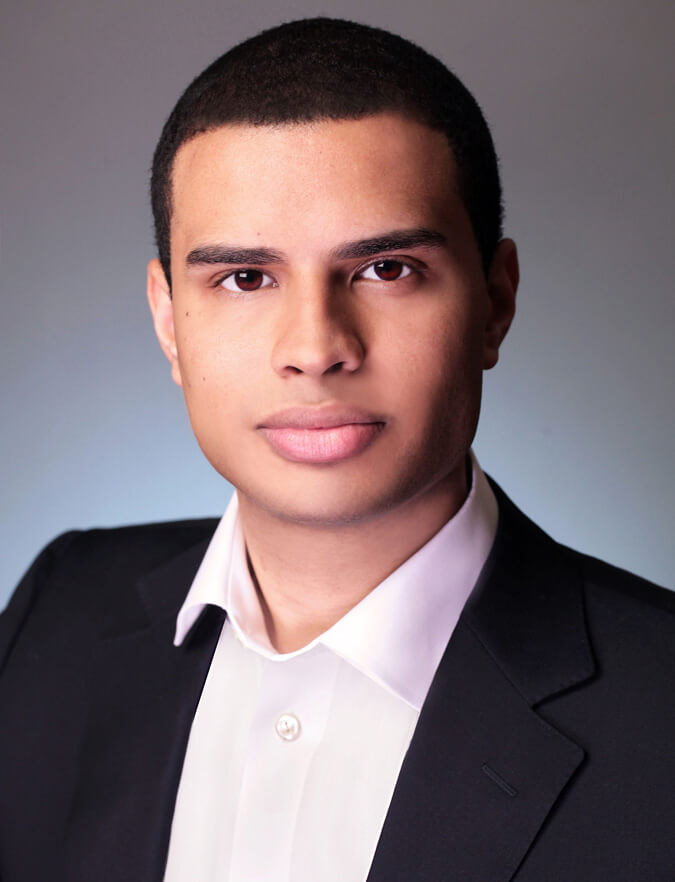 Ryan is the CEO and Co-Founder of Cadre, a revolutionary company creating a more efficient economy and investment platform for the world's most impactful buyers and sellers. Prior to founding Cadre, Ryan worked in Real Estate Private Equity at the Blackstone Group where he closed more than $3 billion in transactions including the leveraged buy-out of Apple REIT Six and the acquisition of the Hyatt Waikiki hotel and retail center.

Prior to working at the Blackstone Group, Ryan worked at Goldman Sachs & Co. in the Technology, Media & Telecom Investment banking group where he focused on advisory and financial restructuring assignments of some of the largest global technology and media companies such as Expedia, CBS and The Weather Channel. Ryan previously founded a sports technology company that he started at the age of 12 and has also launched multiple residential real estate funds acquiring and selling nearly 1,000 multifamily units and single-family homes throughout the U.S. Ryan is a graduate of Harvard University. 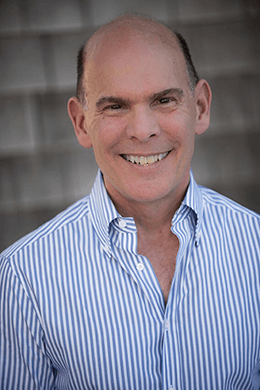