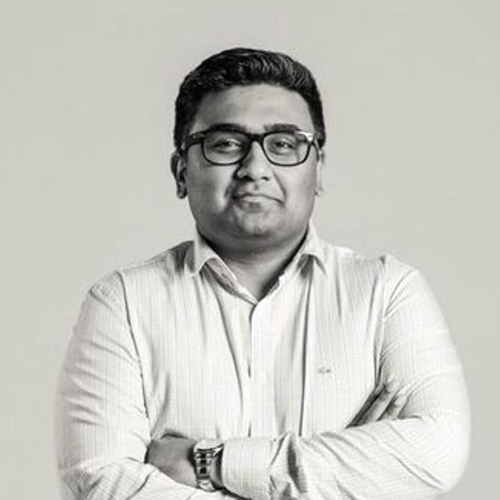 Kunal is the Founder of CRED and FreeCharge. Post FreeCharge's acquisition by Snapdeal in 2015, Kunal served as an advisor to Y-Combinator, Sequoia Capital India, and Times of India. Kunal recently launched CRED--an initiative to celebrate and reward the most creditworthy people of India. He has been an investor in ventures such as Go-Jek, Zilingo, Unacademy, Razorpay and many more along with holding the position of Chairman at the Internet and Mobile Association of India in 2016. Kunal is also a voracious reader and is fascinated by the human mind and behavioural economics. 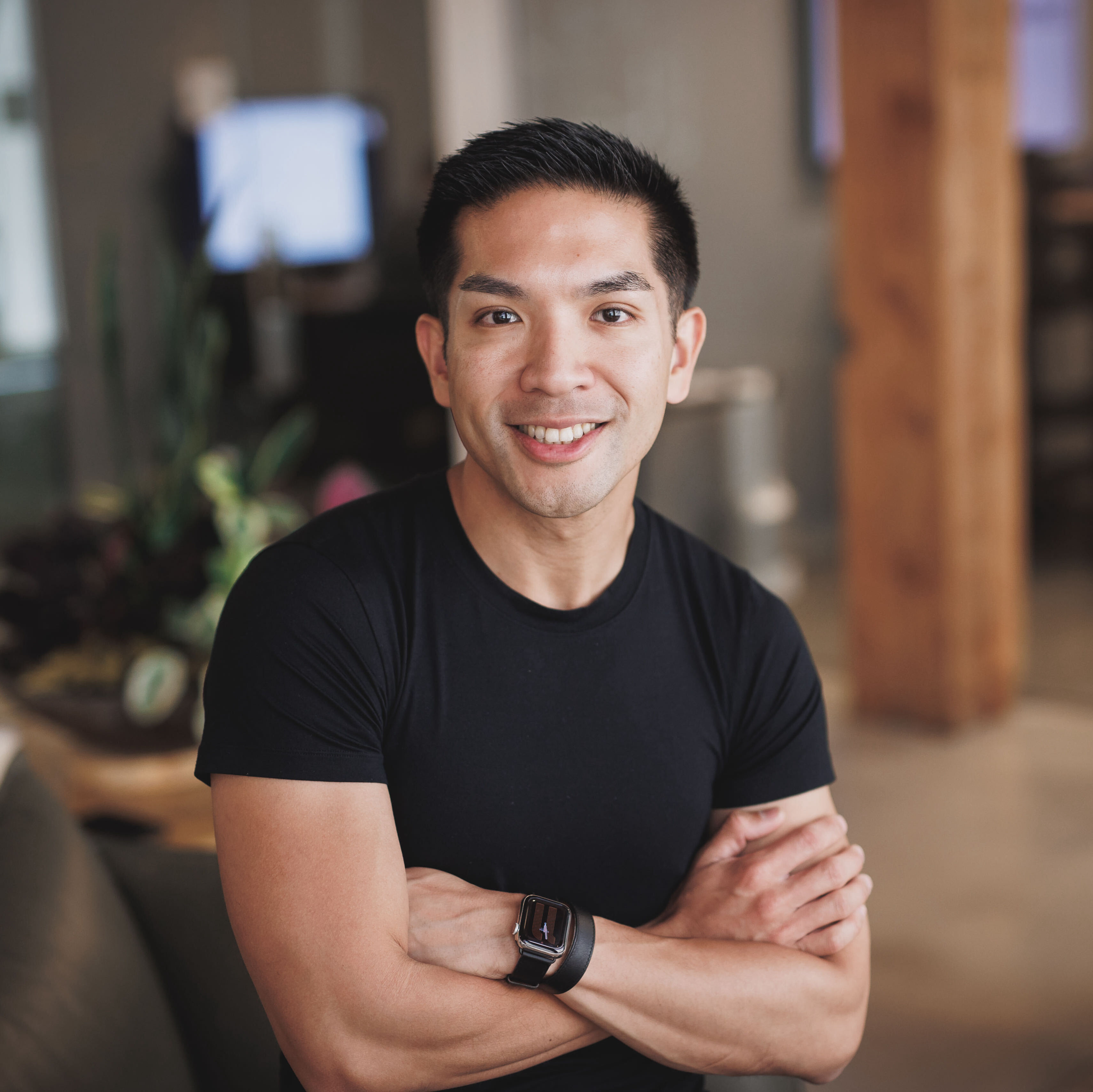 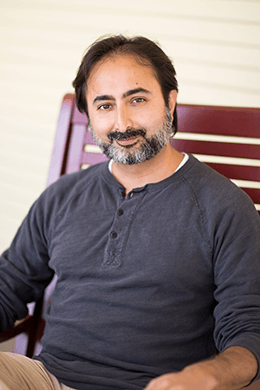 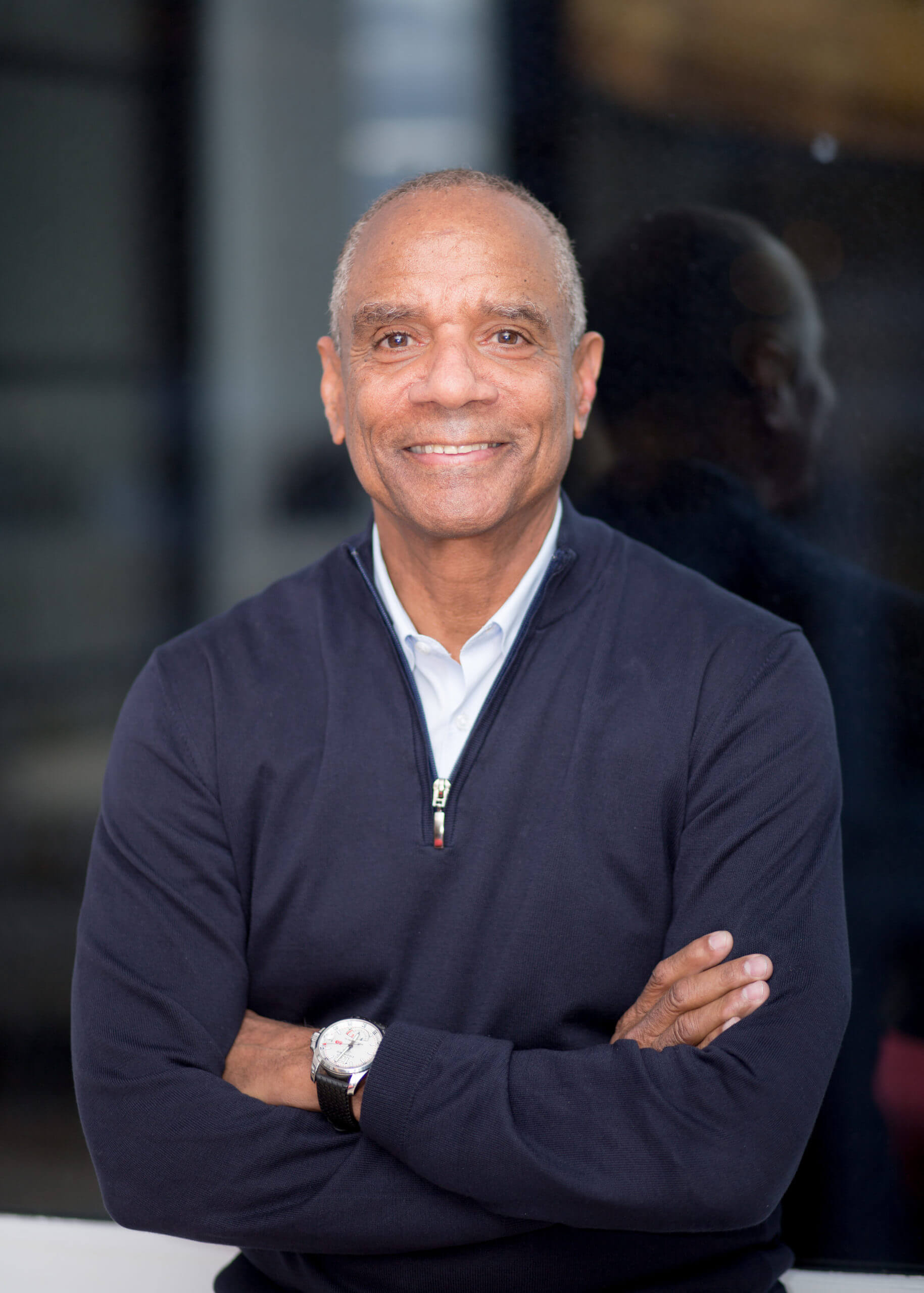