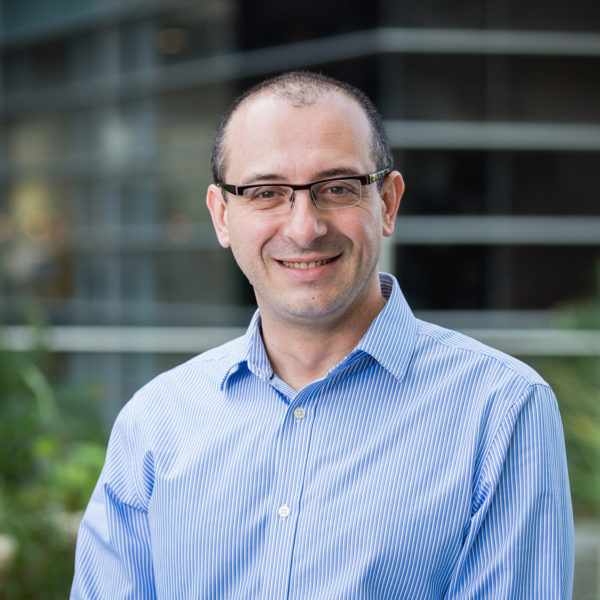 Born in St. Petersburg, Russia, Victor completed a BSc in computer science at St. Petersburg Polytechnic University before moving to Israel at the age of 21. He then went on to study philosophy at the Hebrew University of Jerusalem, followed by an MBA from Kellogg Northwestern.

Victor started his career in startups, followed by eight years at Sun Microsystems, where he led multiple R&D and product initiatives. In 2007, Victor founded a startup company that attempted to leverage a new social media as a platform for marketers. Unfortunately, the technology preceded the market. Following his first startup, Victor established a consulting business in 2009 that enabled eCommerce retailers to leverage technology in building presence on marketplaces such as Amazon.

Realizing that marketplaces were going to revolutionize online retail, Victor founded Feedvisor in 2011, with a vision to simplify and automate the decision-making process of marketplace merchants. There, Victor built a strong team of leading engineering, marketing, sales, and customer success professionals, turning Feedvisor into a hyper-growth B2B SaaS company. 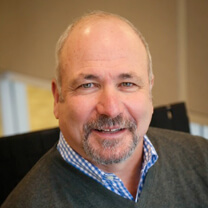