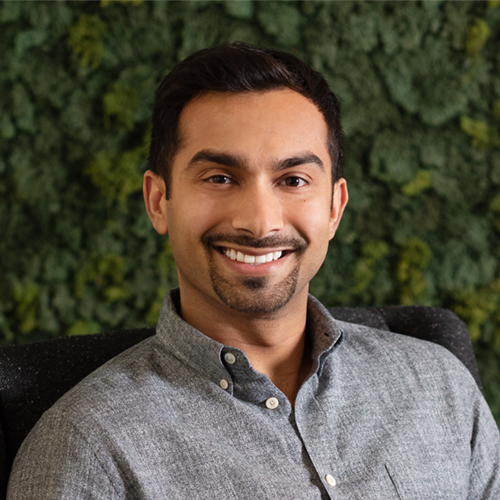 Apoorva Mehta is Founder and CEO of Instacart, the North American leader in online grocery. Originally launched in San Francisco in 2012 and since expanded throughout the U.S. and Canada, Instacart has fundamentally changed the way millions of people get their groceries, connecting them online to the retailers they know and love. An engineering graduate of the University of Waterloo, Apoorva worked as a design engineer at Blackberry and Qualcomm, then joined Amazon.com as a supply chain engineer before founding Instacart. 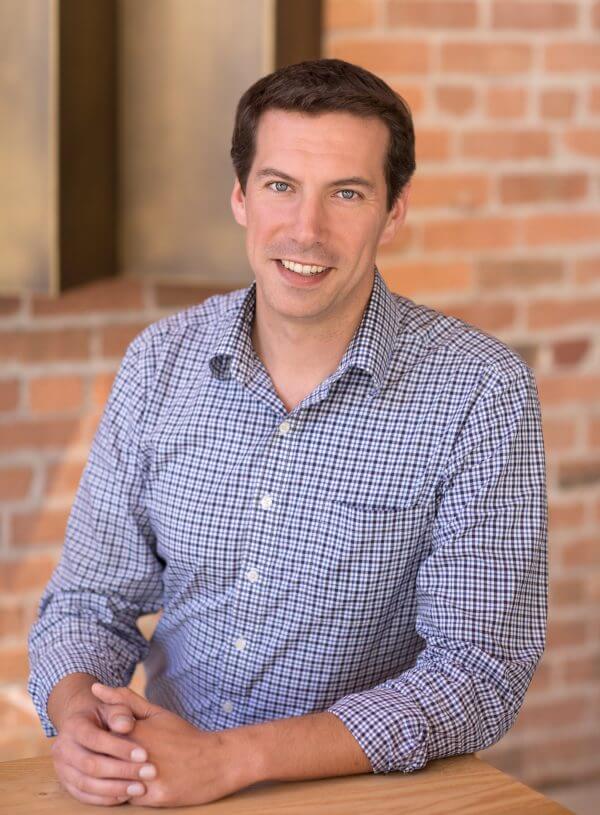