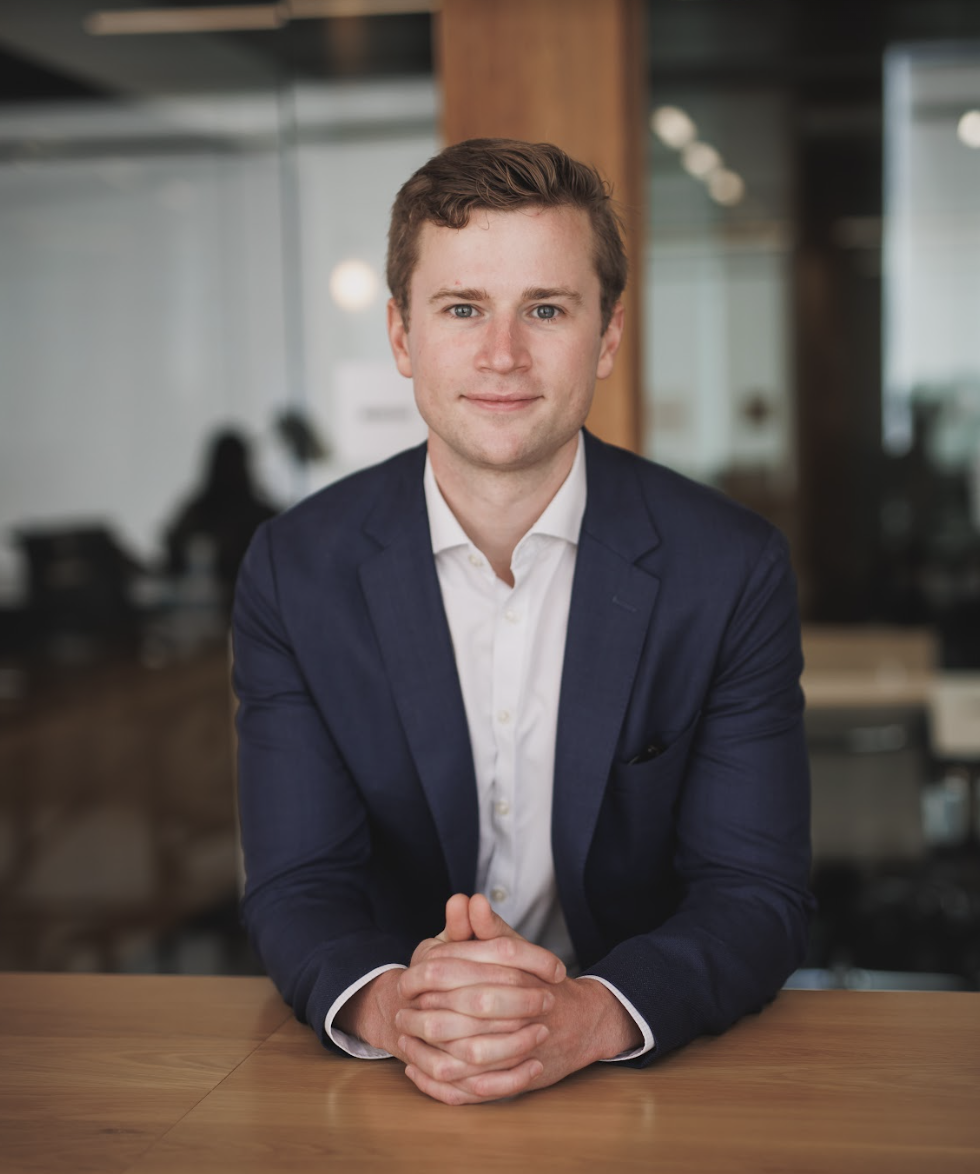 Chris Kauffman is a Principal  at General Catalyst, a venture capital firm that partners with founders from seed through growth stages and beyond to build companies that withstand the test of time. At GC, Chris focuses on investments in late(r)-stage enterprise companies.  He is based in San Francisco.

Prior to joining GC, Chris was the Vice President of Finance at Ruggable LLC, where he focused on e-commerce. Previously, he was a Vice President in the Frontier Technologies sector at SoftBank Investment Advisers (SoftBank Vision Fund) and an Associate at Golden Gate Capital.

Chris received his BSc Business in finance and psychology from Indiana University, Kelley School of Business. Away from the office, Chris can be found outdoors - either cycling or mountaineering - and in the local music scene. As a former drummer and bassist, he also actively supports local musicians in advancing their careers.