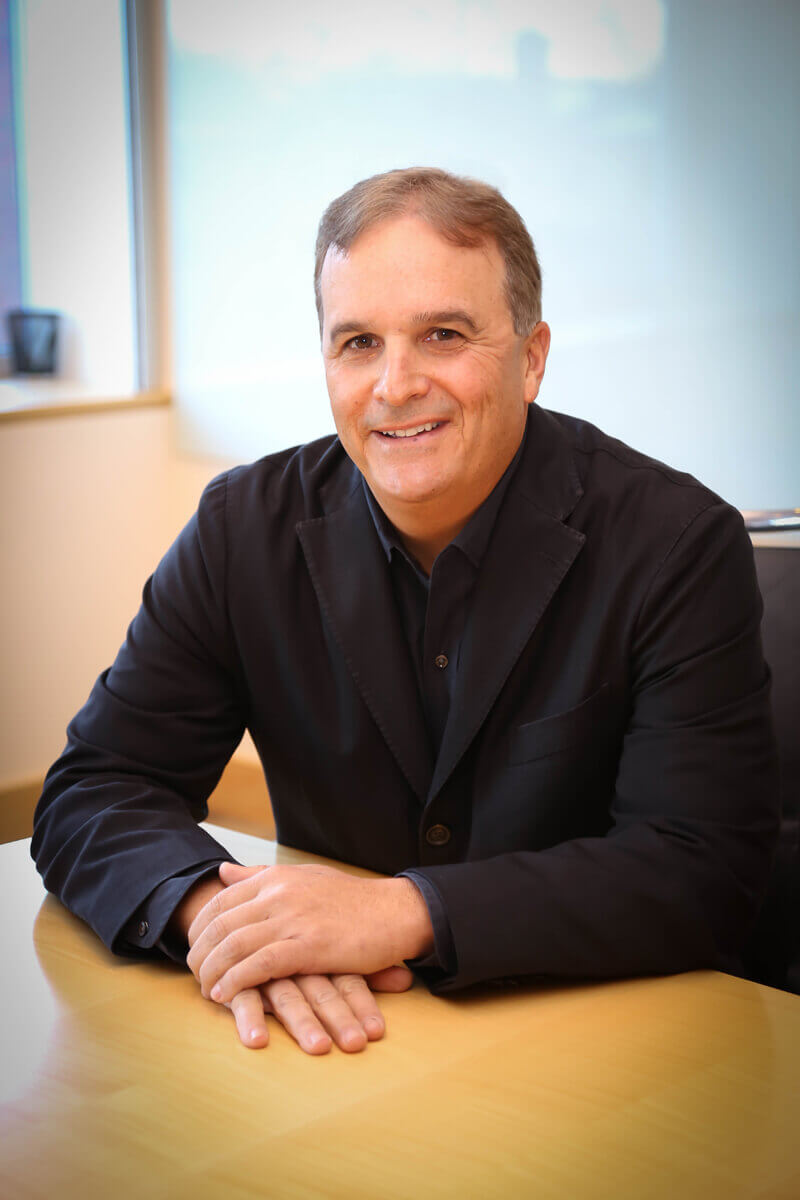 I have spent my entire career working with great founders. Early on, my focus was scaling revenue for early-stage software companies. As those companies grew and went public, I rose with them to lead sales or the entire company. It was a great run, including technology leaders such as Lotus Development, Ashton-Tate, Frame Technology, Claris, and SQA.

The culmination was leading Allaire Corporation, which created Cold Fusion, the app server that launched the client-server web apps era. The company was small when I became CEO, but together with the Allaire brothers and team, we took it past $100 million in revenue in just a few years, and ultimately to a public offering and eventual merger into Macromedia/Adobe.

Now I get to work with entrepreneurs as a co-founder of General Catalyst, but my playbook is similar. I work best with great product founders who are looking for a trustworthy partner to help them scale up revenue, become strong operators, and build a high-growth company in the software, SaaS, application, information analytics, or security space. I still love to see teams come together, forge bonds of trust and commitment, and then go out and change the world with high integrity. I am directly involved with Circle Financial, Clearsky, Imprivata, and Rstudio. I’m also on the board of Brightcove, which was formerly a General Catalyst portfolio company.

My business background began at Norwich University, where I studied business and accounting. Although I’m fortunate to be one of those people who enjoy his work so much that it doesn’t feel like work, I always make time for my family. One of our favorite pastimes is boating on the Cape and islands during summer weekends in New England.