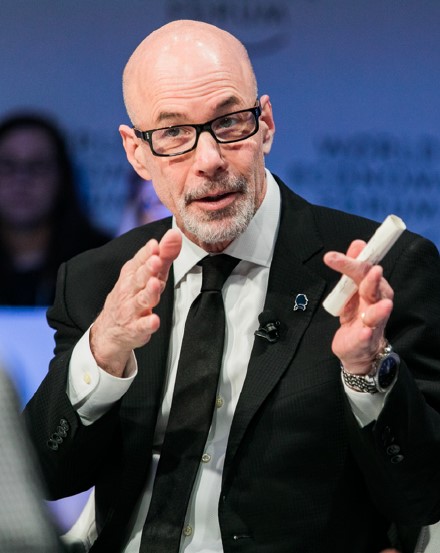 Dr. Stephen Klasko is a transformative leader and advocate for a revolution in our systems of health care and higher education. After 9 years in Philadelphia re-imagining the future of Jefferson, he is now pursuing his vision of creative re-construction of health care to address  health inequities.

As president of Thomas Jefferson University and CEO of Jefferson Health from 2013-2021, he led one of the nation’s fastest growing academic health institutions based on his vision of re-imagining health care and higher education.

Under his leadership, Jefferson expanded from three hospitals to 18 and from a health sciences university to a professional university with multiple campuses. Its revenue grew from $1.8b to $9 billion. His 2017 merger of Thomas Jefferson University with Philadelphia University created a pre eminent national doctoral university that includes top-20 programs in fashion and design and occupational therapy, the first design-thinking curriculum in a medical school, and the nation's leading research on the role of empathy in health care.

Dr. Klasko is an internationally recognized advocate for transformation in health care and higher education. He is the author of 2020’s UnHealthcare: A Manifesto for Health Assurance, with  Silicon Valley investor Hemant Taneja. In 2019, he spoke about the future of hospitals at the World Economic Forum in Davos, and in 2020, was named a Distinguished Fellow of the World Economic Forum and co-chair of its Board of Stewards for the Forum's platform on the digital economy.

He has served as dean of two medical colleges and leader of three academic health centers before becoming President and CEO at Jefferson.

He is married to Colleen Wyse, a fashion leader and founder of The Philadelphia Trunk Show, and has three children: Lynne, David and Jill.