No items found.
The Potential for AI to Transform Dentistry 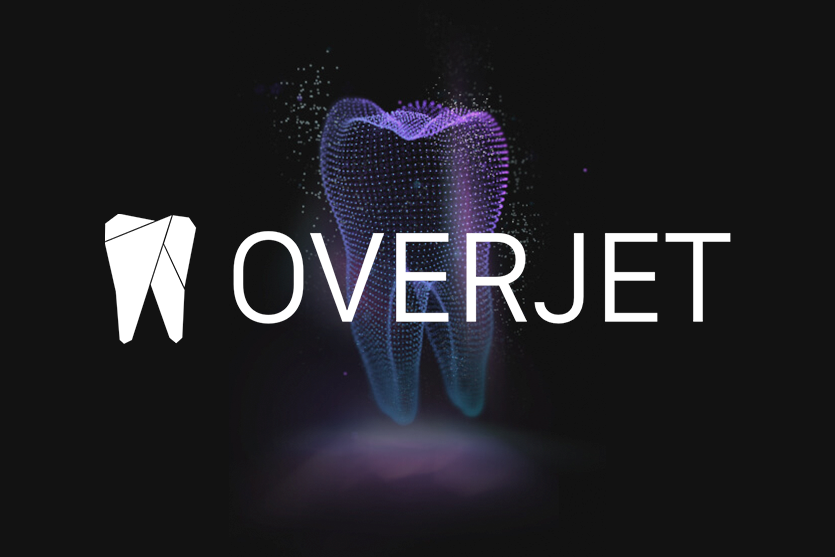 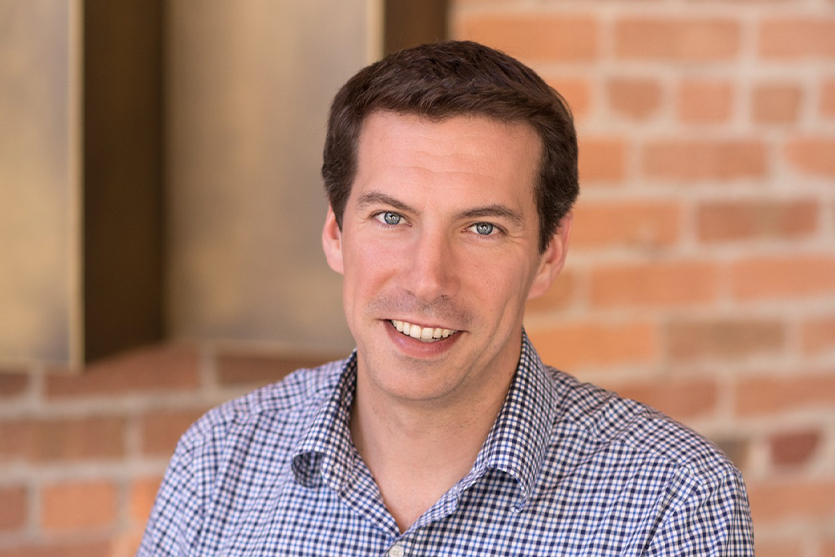