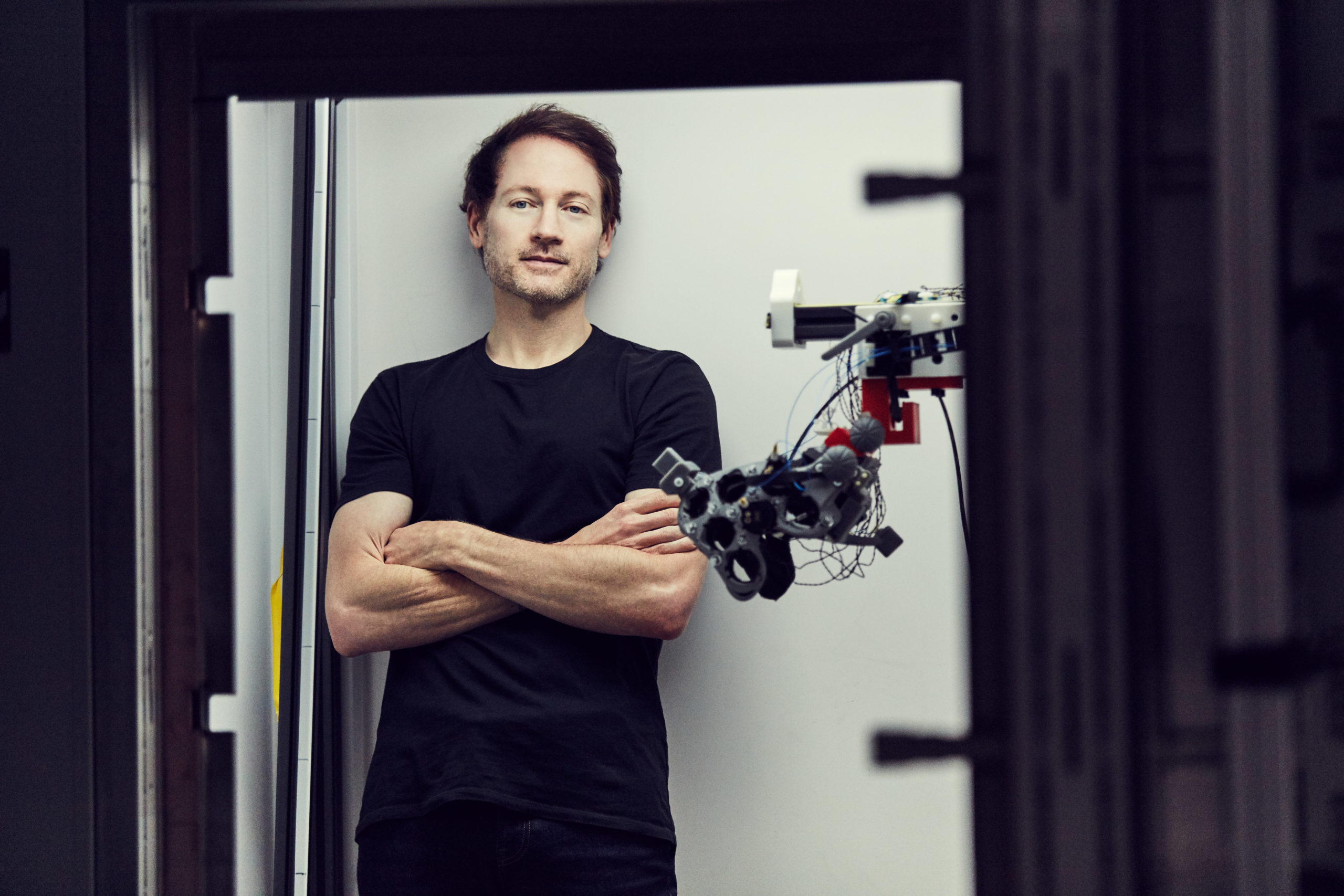 Today the team at Kernel announced a round of funding led by us at General Catalyst and our friends at Khosla Ventures. The company exited stealth just a couple of months back with a blog post revealing what they have been working on for the past four years: technologies with the potential to fundamentally increase our understanding of how our brains work and to open doors that have otherwise been closed for research and neural technology exploration.

In my career, I have seen the impact that an order of magnitude shift creates in completely transforming an industryーmemory costs in servers led to a sea-change in data processing; data bandwidth in mobile devices led to our current era of connected devices and applications; and cloud computing allowed anyone to build software at any scale (think Braintree, Instacart, Dropbox, etc. – not just Microsoft and Google). What Kernel founder Bryan Johnson and the team at Kernel have done could start such a transformation cycle in the neural tech industry.

Bryan said this poignantly to me when we first met, “humans do remarkable things when they can measure something.” There are countless examples in human history – this goes back to every major scientific breakthrough and subsequent era of engineering progress – everything from the sextant allowing us to explore and map the world to the role oscilloscopes play in electrical engineering. We have recently seen this in biology, where the cost of measuring a person’s genome fell from more than $2M to $200. This has led not only to useful understandings of the human biology, but to important breakthroughs in our understanding and capability to diagnose and then treat any individual uniquely.

Kernel holds this same promise. Understanding the mind is one thing; understanding any one of our individual minds is an entirely new level. Kernel’s work may open new knowledge of the physical-biological as well as mental – the wiring and the software, so to speak. Today, recovering from any kind of brain injury – encephalitis, cerebral edema, etc., is a game of trial and error. Imagine instead being able to measure what’s been impacted, and what therapies are engaging the correct parts of the brain. Early detection of conditions like autism, or studying and treating disorders like epilepsy, will likely be a lot easier with tools that can measure what is going on in the brain. And there are potential applications in mental health and cognition. Knowing how anyone’s brain is put together, understanding its normal operations and being able to create feedback loops to heal, to learn, to unlock – there are applications here that we can only start to imagine. Additionally, the impact even on day-to-day activities could be tremendous. Understanding and measuring the mind means helping everyone get the most out of their mind – be their best selves, be best understood and understanding, and being able to work on our learning, our creativity, our thinking.

The Technology
First out of the gate for Kernel are two new technologies they’ve named Flow and Flux. Flow is a time-domain near-infrared spectroscopy (TD-NIRS) system for detecting the hemodynamics (blood flow plus oxygenation levels) of the cerebral cortex. Flux is a system designed to directly detect the magnetic fields generated by collective neural activity in the brain.

Hardware that may deliver data at an exponentially larger order of magnitude while pushing down cost by a reduced order of magnitude is, on its own, transformational; however, with Kernel, the hope is this technology will also create new modalities of the measurements – the physicality of being able to move and interact opens up new possibilities not just for interactions but making things like longitudinal studies now viable.

The Mission
This is a mission close to my heart. My uncle, who inspired me to get into coding when I was very young, suffered and ultimately passed due to severe depression. One of the remarkable things he said to me was that he experienced a sort of cognitive dissonance – his logical self could not understand why the rest of his mind was not working the way he wanted it to. To my uncle I owe a lot – early engagement in programming, curiosity about science, and a question left behind about why we don’t have full command over our own brains. His rocking chair, gifted to commemorate his 25 years of employment with MIT, sits in my office at home.

Some day, as our understanding grows and we build feedback loops based on baseline and real-time measurements, we will be able to help people reshape their minds just as we know how to reshape our bodies. Unlocking knowledge of the mind, and Kernel have tremendous potential to shape our future. I wanted to be part of pursuing these goals.

And this is supported deeply at the firm I joined just at the start of this year. Our principle is this: Investing in powerful, positive change that endures. We refer to this as responsible innovation internally.

It is no question that applied science allow us to being take measure of what is in the mind. As investment theses go, this one is, no pun intended, a no-brainer. But the question is more about who and for what than it is how and when. Bryan is a remarkable founder – driven by this mission by what it means to our species. And as I got to know the team he has put around him, they too are driven by this mission – and so many have these unique stories of how they ended up in these specific niches of science and engineering as a way to help further it along.

We could not be happier or more humbled to be involved with Kernel, Bryan, and the whole team there, and working with other like-minded investors like Vinod Khosla. 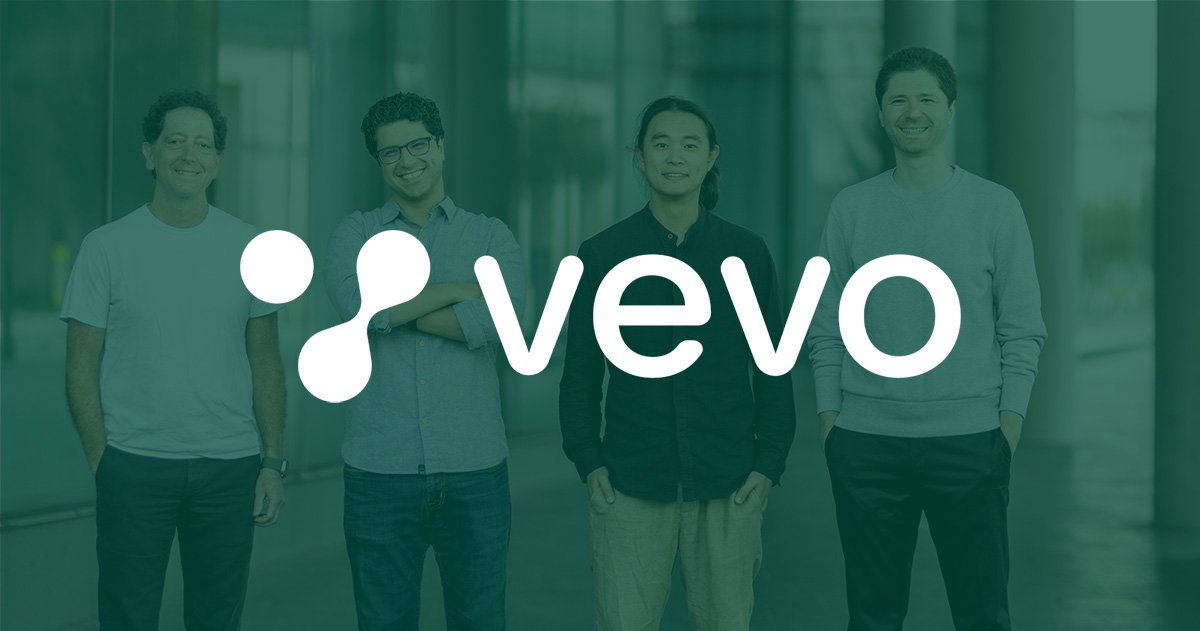 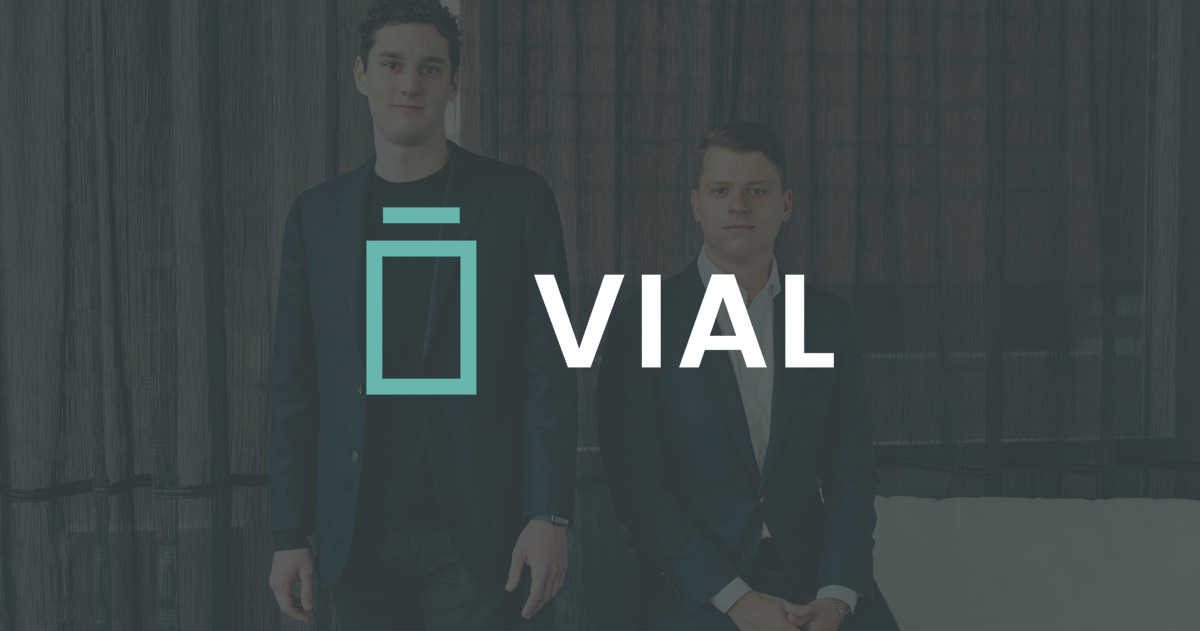 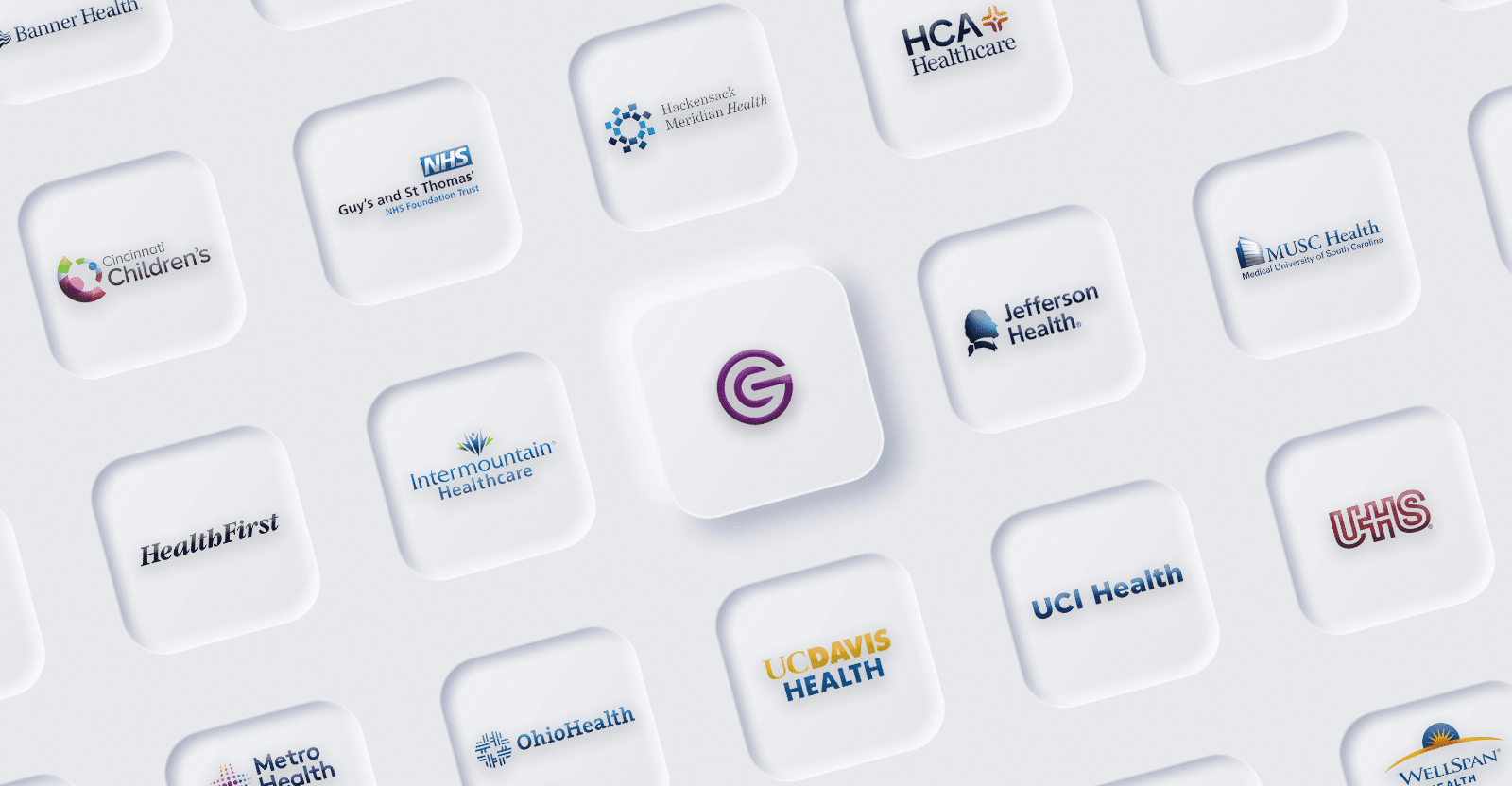