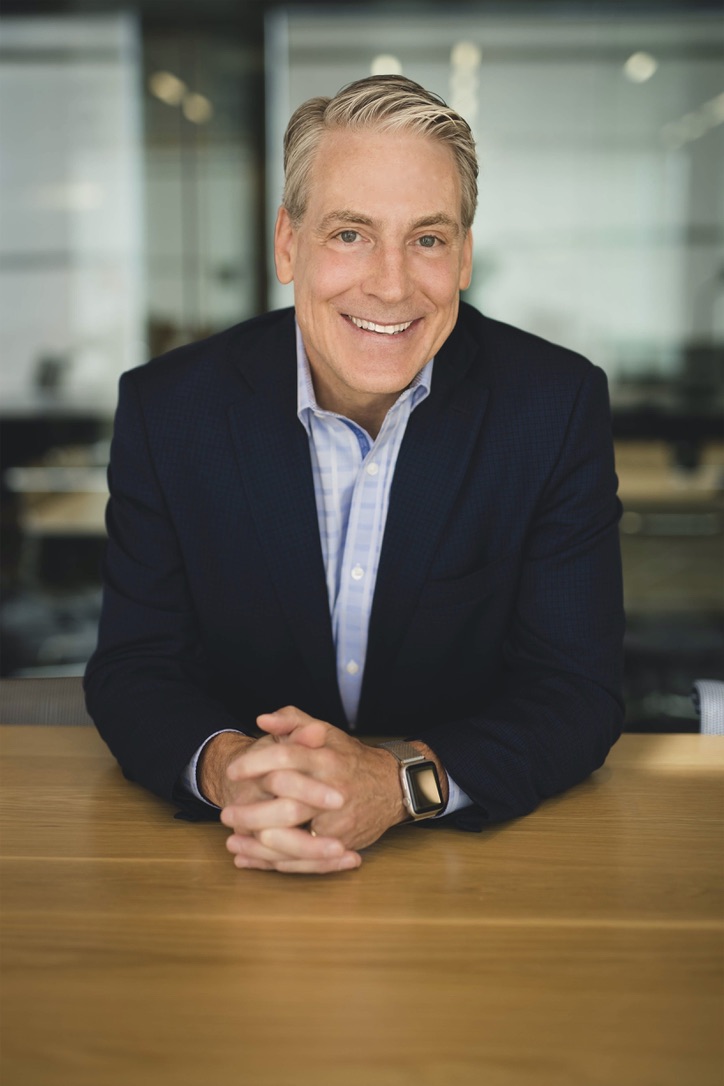 Ronald A. Paulus, MD, is Catalyst Advisor with General Catalyst and a  Senior Scholar in the Stanford Clinical Excellence Research Center. He also serves as  President and CEO of RAPMD Strategic Advisors, providing advisory services to  health system Boards, CEOs and tech companies and as President of Maribel Health,  a General Catalyst company with a mission to make the home the center of the health  system. In addition, he has held numerous Board positions, including:  CoverMyMeds, Karius, Mercy, Olive, Ossium Health and PathAI.

During his tenure, Mission Health reduced inpatient mortality by more than half, achieved six-sigma  medication safety results, improved patient experience to above the 90tpercentile, doubled employee  engagement scores to more than twice the national average and became the only health system ever designated as one of the nation’s Top 15 Health Systems for six of seven six years (IBM Watson Health,  2012-2018) performing in the top 2% of the United States in the last award period. Mission Health  closed a transformative transaction with HCA on February 1, 2019 creating the largest per capita  Foundation in America. The new $1.7+ billion Dogwood Health Trust is dedicated to impacting the  social determinants of health to dramatically improve the health and wellbeing of all peoples and  communities in western North Carolina.

Dr. Paulus received his MD degree from The School of Medicine, University of Pennsylvania, and his  MBA, concentration in healthcare management, and BS in Economics from The Wharton School,  University of Pennsylvania. He has published peer-reviewed book chapter and journal articles  (including in the Annals of Internal Medicine, New England Journal of Medicine and Health Affairs),  and speaks regularly on the topics of health care quality and efficiency, innovation, physician and  health system leadership and new models of care. Dr. Paulus has testified before both the US House  (on the 340b Drug Program) and the US Senate (the Stark and anti-kickback laws) and he has been  named one of Modern Healthcare’s Top 50 Most Influential Physician Executives and Leaders several  times, and was recently among the Top 15 on that list.