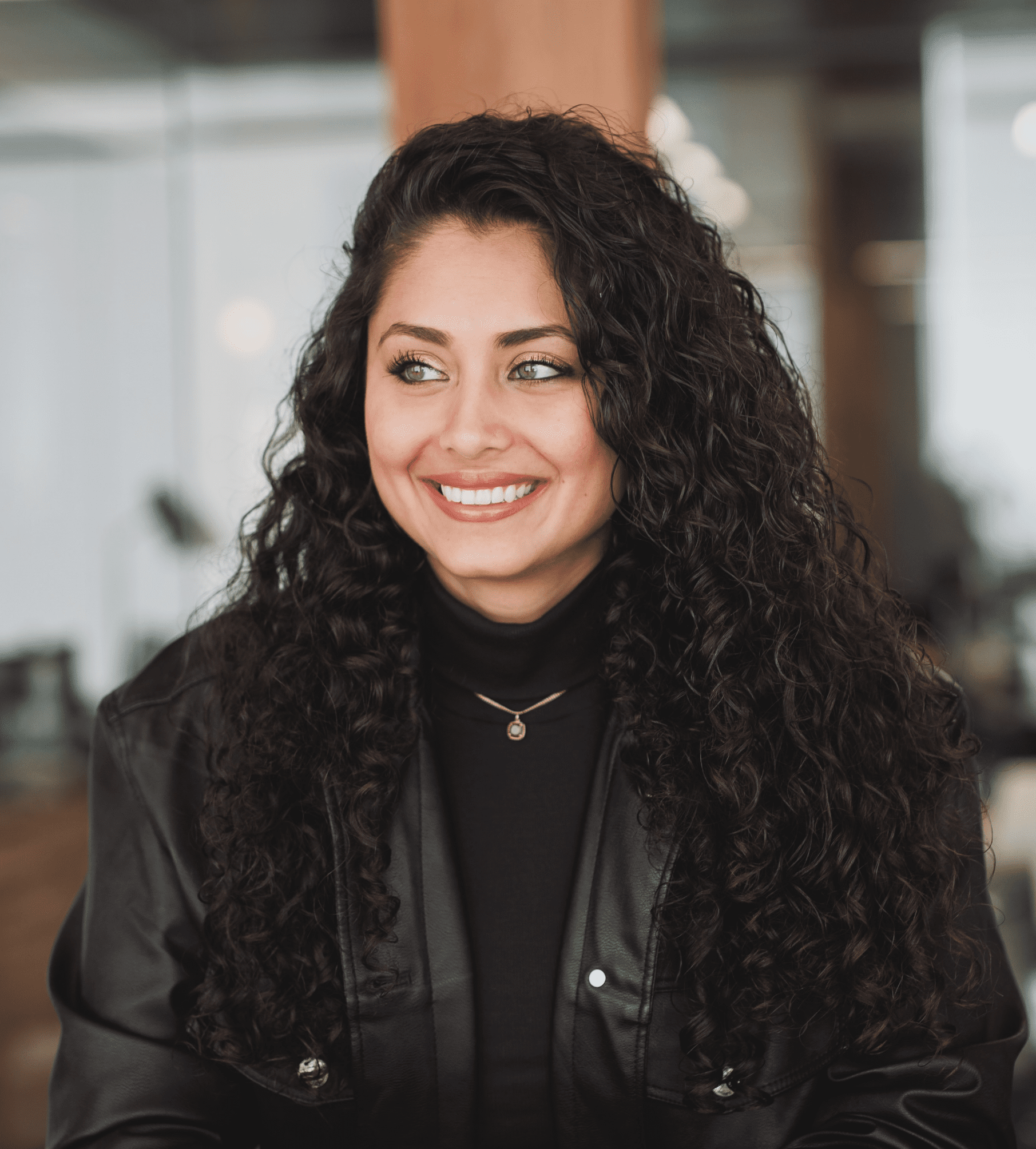 Growing up on the island of Curacao, Tamanna was embedded in a small world with limited resources. While attending college at California's UC Berkeley, Tamanna quickly realized that she would have to develop her own community to find her place in Silicon Valley. Her perseverance paid off at a career fair where venture capitalists were sizing up newly minted engineers. She soon won an internship at a Silicon Valley VC firm and absorbed everything she could about investing in and supporting entrepreneurs.

Working with All Raise, dedicated to increasing equal opportunity for women and non-binary people in the tech and investment worlds, opened doors to a position with Y Combinator. There she reached out to thousands of potential founders for programs including Startup School, Work At a Startup, and the YC Batch. She also seized the chance to increase opportunity for under-represented entrepreneurs, casting her net worldwide.

At GC, Tamanna focuses on early-stage global seed investing across all verticals – aligned with the firm’s mission-driven investment philosophy to invest in powerful, positive change that endures. She notes, for example, that founders from under-represented backgrounds achieve as much success as other entrepreneurs if they have an investor platform that actively supports diversity of thought and opportunity.

Outside of the office, Tamanna is active in extreme sports, practicing yoga, traveling and volunteer activities. She also enjoys art, specifically acrylic painting on canvas. Passionate about environmental, economic, and social sustainability, Tamanna gives her time to coral reef restoration, performing open-water dives to protect and repopulate endangered corals at the heart of undersea ecosystems.