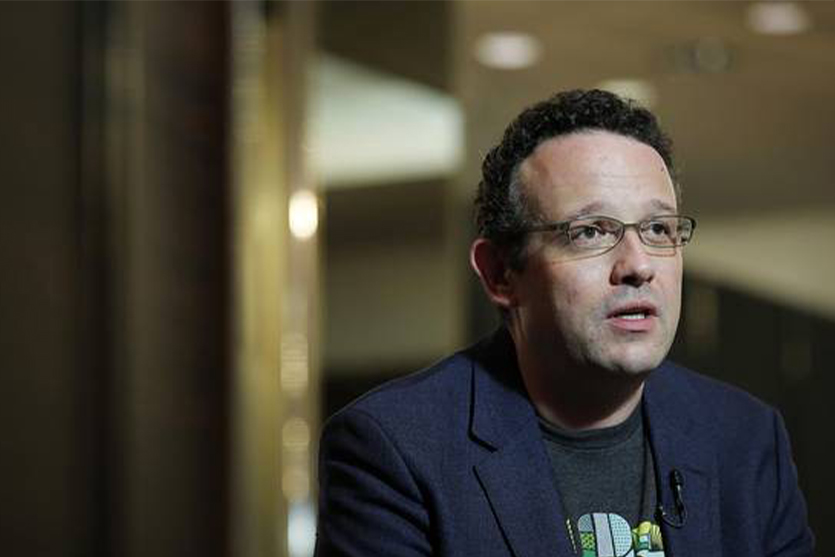 Originally published at blogs.wsj.com on September 15, 2015.

Phil Libin co-founded the company and grew it into a global business with more than 150 million users.

Phil Libin, the co-founder of digital note-taking service Evernote Inc., is moving into venture capital two months after he stepped down as chief executive of the startup.

General Catalyst Partners has named Mr. Libin its fourth general partner in Silicon Valley, he said in an interview. The firm also has two GPs in New York and three in Boston, where the firm was founded 15 years ago.

Mr. Libin co-founded Evernote and became its CEO in 2007. The startup achieved a $1 billion valuation in 2012 and amassed more than 150 million users, but it has since run into fierce competition from companies such as Google Inc. and Microsoft Corp.

“The puzzles I want to work on are the early-stage puzzles,” said Mr. Libin, explaining why he felt it was time to leave Evernote. “How do you find product market fit? How do you design something beautiful? How do you get a team of talented nerds to walk through walls” to build a product?

His old company, where he remains executive chairman, is focused on making its business more predictable, getting better at operations, and hiring the people necessary to be a public company, he said.

Mr. Libin said he had spoken with a few venture-capital firms and hadn’t planned on going back to work so soon, but he decided the fit was right with General Catalyst. He starts work next Monday and will help the firm deploy its $675 million seventh fund.

Mr. Libin’s past overlaps with General Catalyst: He grew up in New York, before founding companies first in Boston and then in California.

“Phil has the right empathy for entrepreneurs,” said Hemant Taneja, the firm’s general partner. “He’s been through the grind [founding other companies], and has a great product mind for applications.”

Establishing relationships with entrepreneurs is increasingly important for venture firms hoping to find the next Facebook Inc. A few years ago, before capital was flooding into Silicon Valley, most startups would eventually have to turn to the top VC firms for their Series A and Series B rounds of funding, Mr. Libin said. Today, startups have more options.

Mr. Libin isn’t new to investing. He has invested his own money in several companies including digital-ad platform TellApart Inc., which this year was acquired by Twitter Inc. for more than $500 million, and payroll service ZenPayroll Inc., backed by General Catalyst.

He is the latest tech CEO to join a venture-capital firm, following moves this year by Jim Payne of MoPub Inc. who joined Accel Partners, and Alex Rampell of TrialPay Inc. who signed on with Andreessen Horowitz.

Mr. Libin said Evernote is still a year or two away from an initial public offering and will likely need to raise more capital. The company has been transitioning from a popular consumer app to a paid subscription service used by professionals to improve productivity and organization.

Originally published at blogs.wsj.com on September 15, 2015. 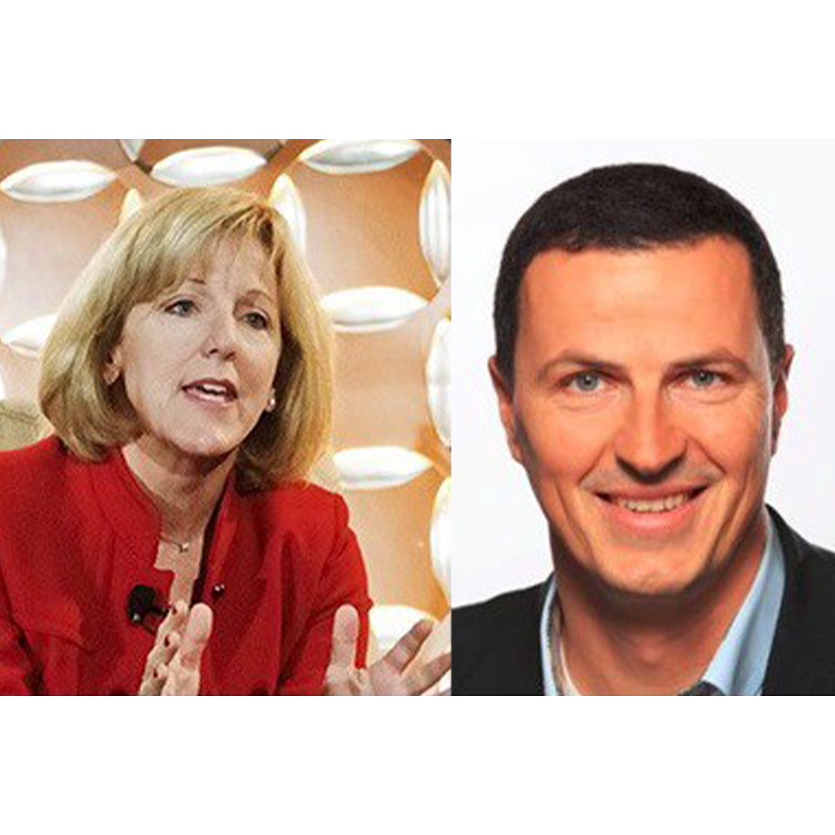 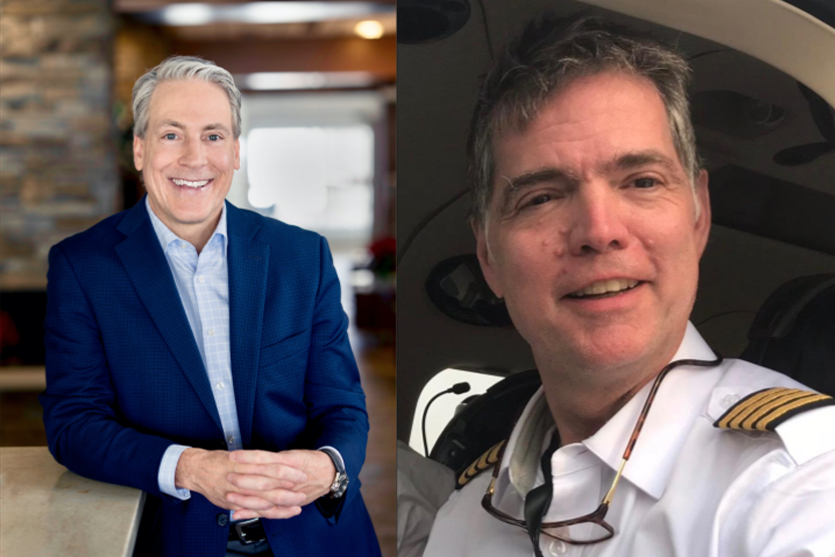 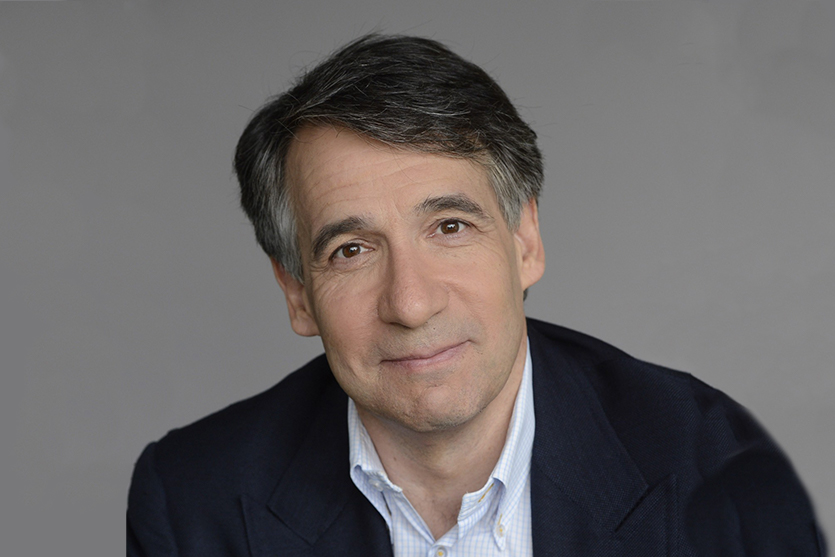