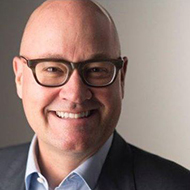 Scott Collison, a successful entrepreneur and former executive at VMware and Salesforce.com, also joins the Board of Directors to drive the strategy and operations of the company. Collison succeeds Co-Founder and fellow Board member, Travis Oliphant, who will shift his focus on accelerating innovation within the dynamic Open Data Science community and managing customer solutions as Chief Data Scientist.

Collison previously held the position of vice president of Hybrid Platform at VMware and lifted the company’s high-growth cloud services business. Prior to that, he was vice president of Platform Go to Market at Salesforce.com. He was also instrumental in the sale of Signio (now a division of PayPal) to Verisign for $1.3 billion in 1999 and has held a variety of executive positions at both large software companies and startups, including Microsoft, SourceForge and Geeknet. He is a former Fulbright scholar and holds a Ph.D. from the University of California, Berkeley, a Master of Arts from the University of Freiburg (Germany) and a Bachelor of Arts from the University of Texas, Austin. 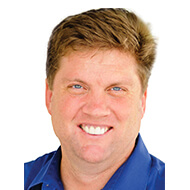 Travis is the Co-Founder of Anaconda. Travis has a Ph.D. from the Mayo Clinic and B.S. and M.S. degrees in Mathematics and Electrical Engineering from Brigham Young University. Since 1997, he has worked extensively with Python for numerical and scientific programming, most notably as the primary developer of the NumPy package, and as a founding contributor of the SciPy package. He is also the author of the definitive “Guide to NumPy”.

Travis was an assistant professor of Electrical and Computer Engineering at BYU from 2001-2007, where he taught courses in probability theory, electromagnetics, inverse problems, and signal processing. He also served as Director of the Biomedical Imaging Lab, where he researched satellite remote sensing, MRI, ultrasound, elastography, and scanning impedance imaging.

As former CEO of Anaconda, Travis engaged customers in finance, consumer products, and oil and gas, developed business strategy, and helped guide technical direction of the company. He actively contributed to software development and engaged with the wider open source community in the Python ecosystem when he served as a director of the Python Software Foundation and Numfocus. 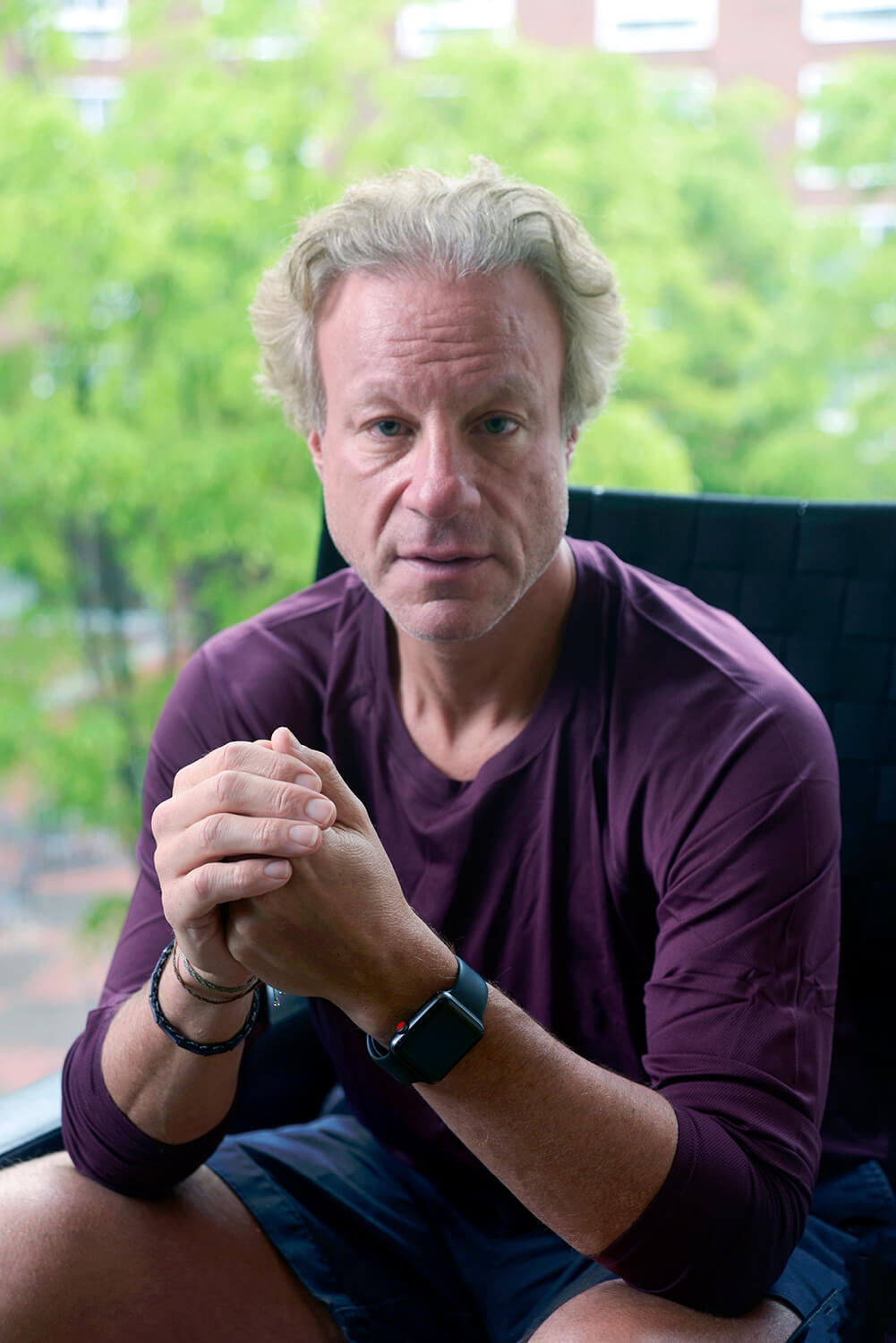