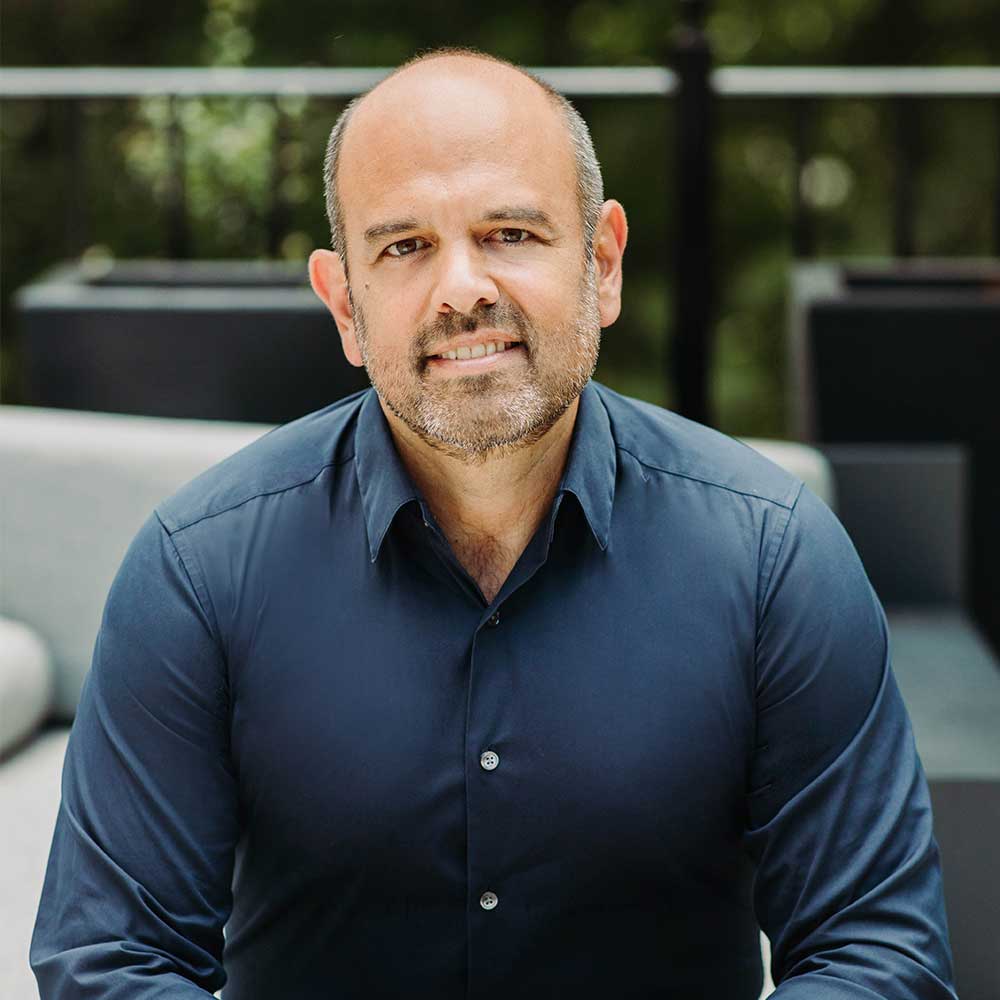 I was born and raised in Johannesburg, South Africa. I came to the US for the first time at age 18 to attend Harvard College where I studied economics and history, and played tennis. I always envisioned becoming a global investor although it was through a lucky break in 1996 that my first job out of college was at an Internet startup. I have been active in the tech industry since, primarily in venture capital. I have also worked in startups, held executive positions, and co-founded three companies inside venture firms.

Before joining General Catalyst ten years ago, I was based in the UK for almost 14 years. I worked at Accel Partners and Arts Alliance. During that time, I was involved with a number of wonderful companies and LOVEFiLM (where I was a cofounder). I returned to the US at the end of 2012 to join General Catalyst with an initial mandate to set up our New York City office. Given my past experience and interests, I later focused on the firm's international expansion, primarily in Europe and Israel, but also India, Latin America and Africa.

I am a multi-stage investor, but spend most of my time focused on early-stage investments in consumer and fintech companies. My best results have come from working with product-oriented founders that have a genuine sense of purpose about their work and a desire to make a mark on the world. At General Catalyst, I have been involved with a number of scaled companies including Rapyd, Melio Payments, Ro Health, Monzo, Blank Street, ClassPass (acquired by Mindbody), Deliveroo (LON:ROO), Shift Technology, Vroom (NASDAQ:VRM), Kavak, Cazoo (NYSE: CZOO), Spinny, Array, and Rebag. If you think our interests overlap, please get in touch. 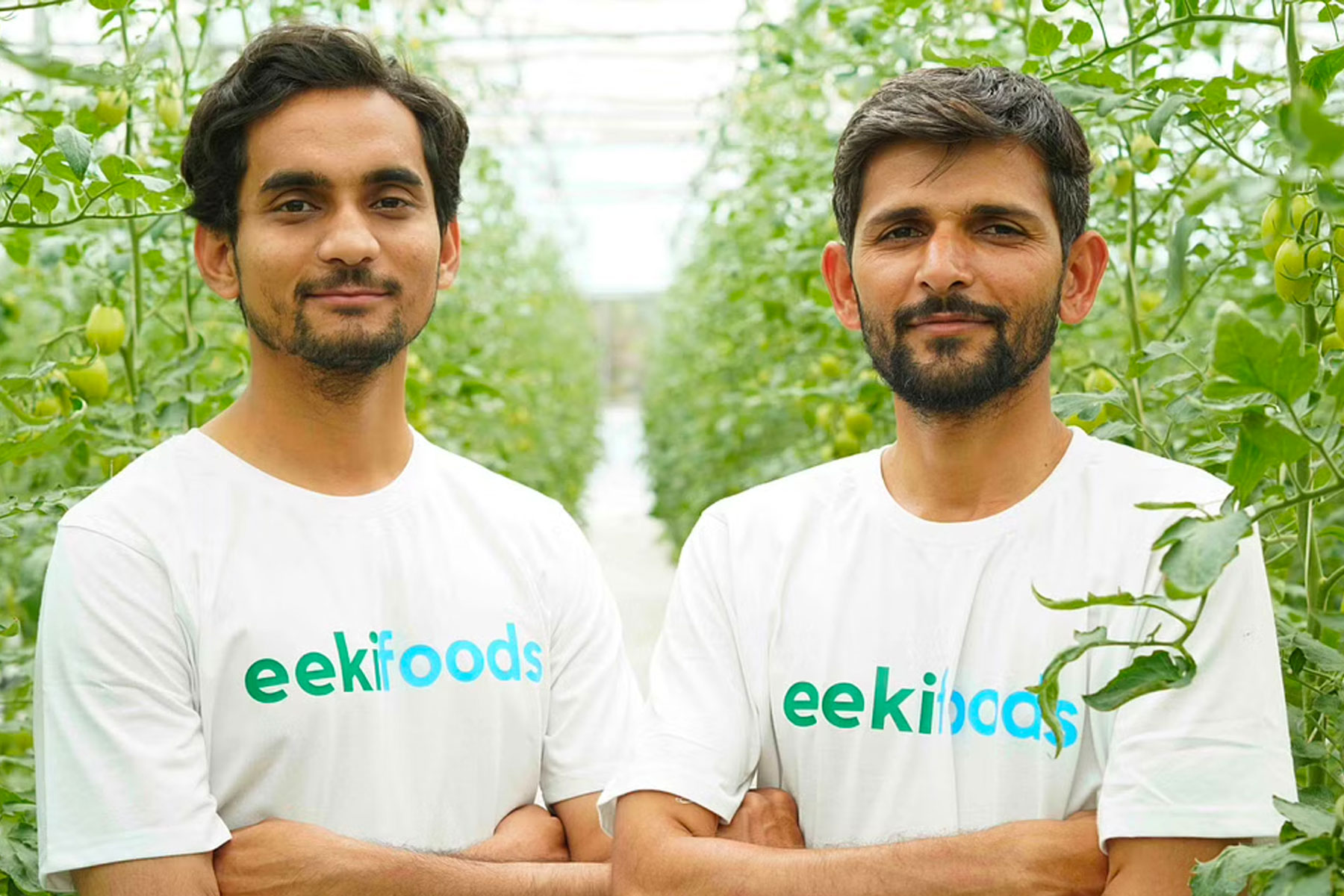 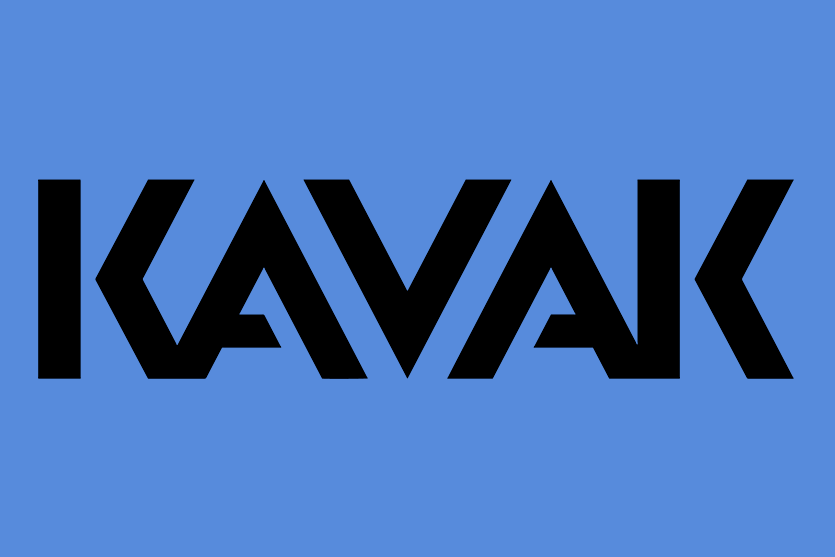 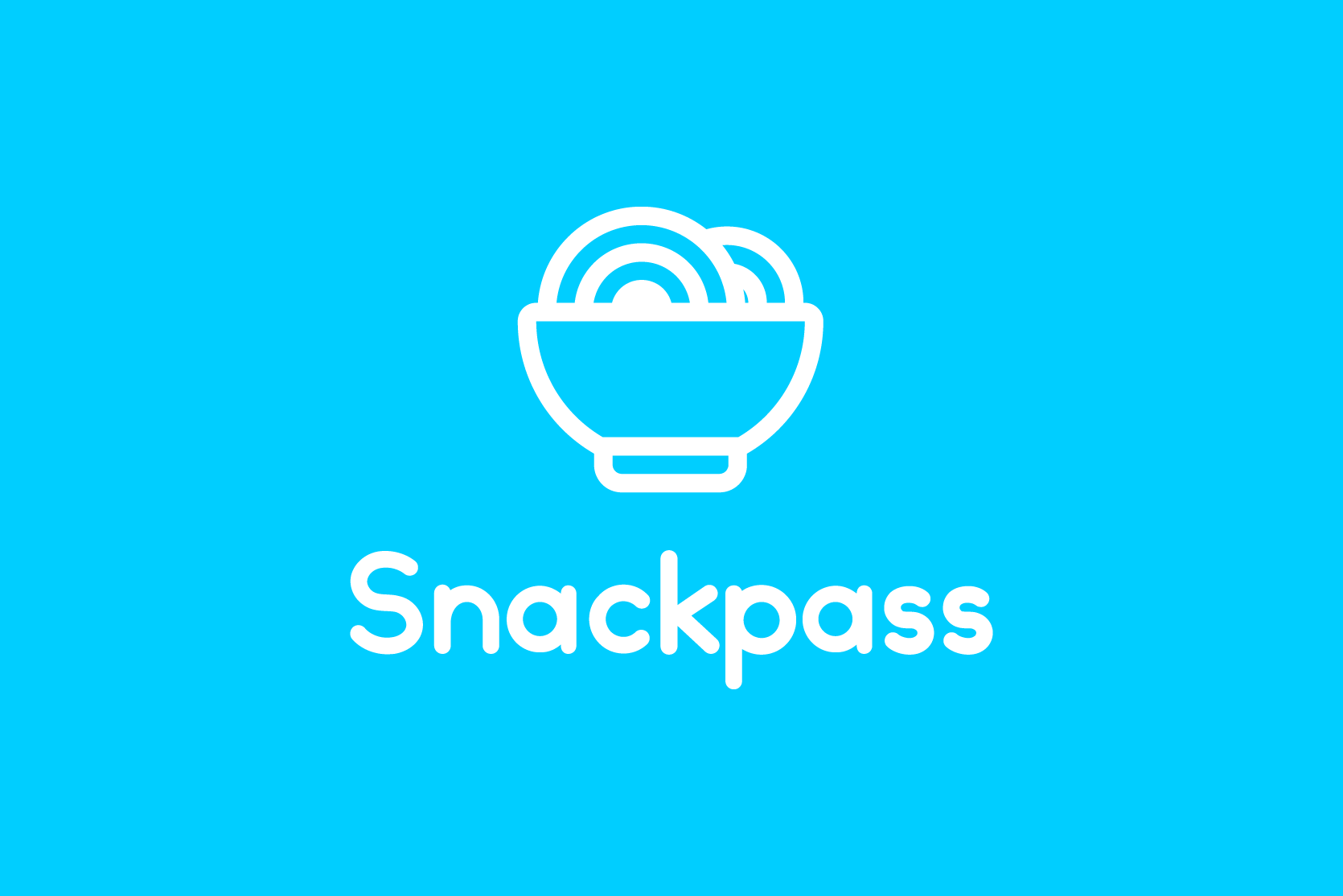 Our Investment in Snackpass: The Social Layer of Food

The Information
Payments Startup Melio to Triple Valuation to $4 Billion
Melio Payments is tripling its valuation in a new funding round that will value the financial software company at $4 billion, according to three people with direct knowledge of the deal. Thrive Capital, the New York–based investment firm founded by Josh Kushner, and existing backer General Catalyst are co-leading the financing, one of the people said.

Forbes
Digital Health Startup Ro Raised $500 Million At $5 Billion Valuation
Putting the patient in charge and removing healthcare delivery from the byzantine health insurance structure means they have different expectations, says Hemant Taneja, managing partner at General Catalyst. “When consumers are spending out of their own pocket, they are sort of treating it just like any other e-commerce purchase,” he says. “They care about the consumer experience. They care about value.”